• Mastered in HD from a 35mm print preserved by The Museum of Modern Art with support from The Film Foundation, The National Endowment for the Arts and the Celeste Bartos Fund for Film Preservation 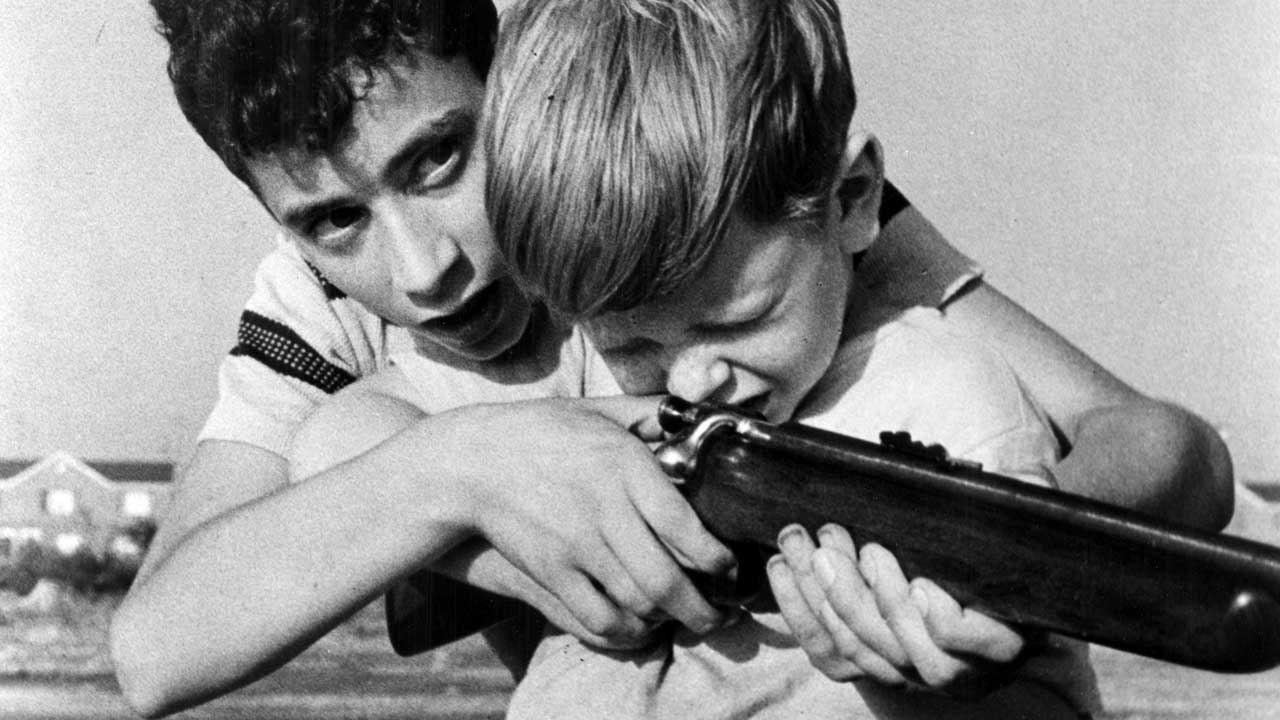