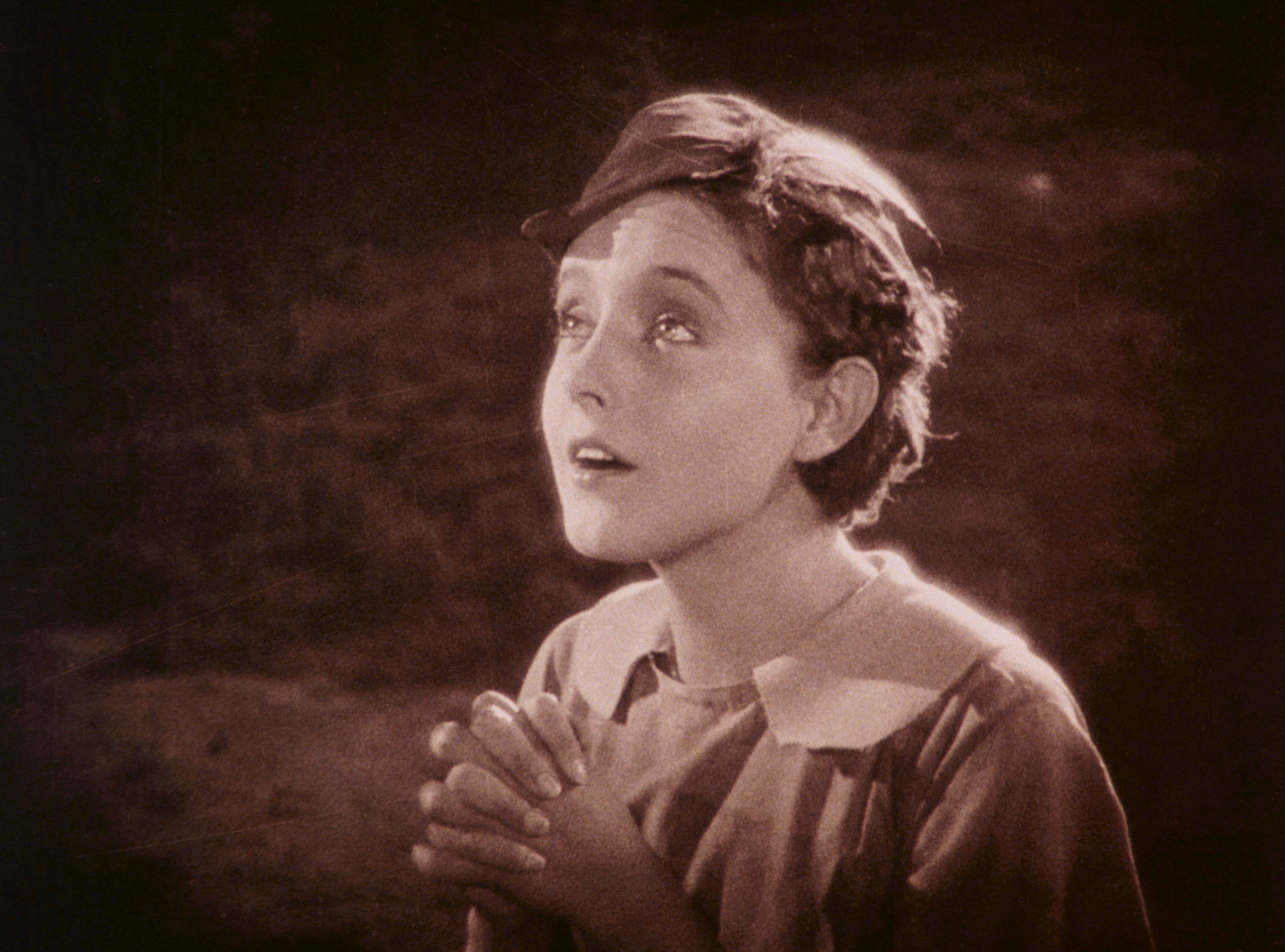 
Ingeniously capturing the mysteries and adventures of childhood, James M. Barrie's timeless play became one of the most popular films of the twenties. Virtually unseen for decades, Paramount Studios' 1924 production of Peter Pan has been fully restored from original nitrate materials, with authentic color tints, and is presented in a deluxe edition with a new orchestral score by Philip Carli.

Betty Bronson stars as Peter Pan, the boy who never grew up, who charms Wendy and her brothers to fly with him to Never Never Land. On this distant island of dreams and magic, they struggle to rescue the Lost Boys from Captian Hook (Ernest Torrence) and his band of pirates, encountering along the way the delightful fairy Tinkerbell (Virginia Browne Faire), a man-eating crocodile, and a band of valiant Indians (led by Anna May Wong).

This memorable adaptation -- which in turn inspired later film versions of the story -- features a delightful cast, remarkable special effects by Roy Pomeroy, and fine photography by James Wong Howe (The Thin Man).