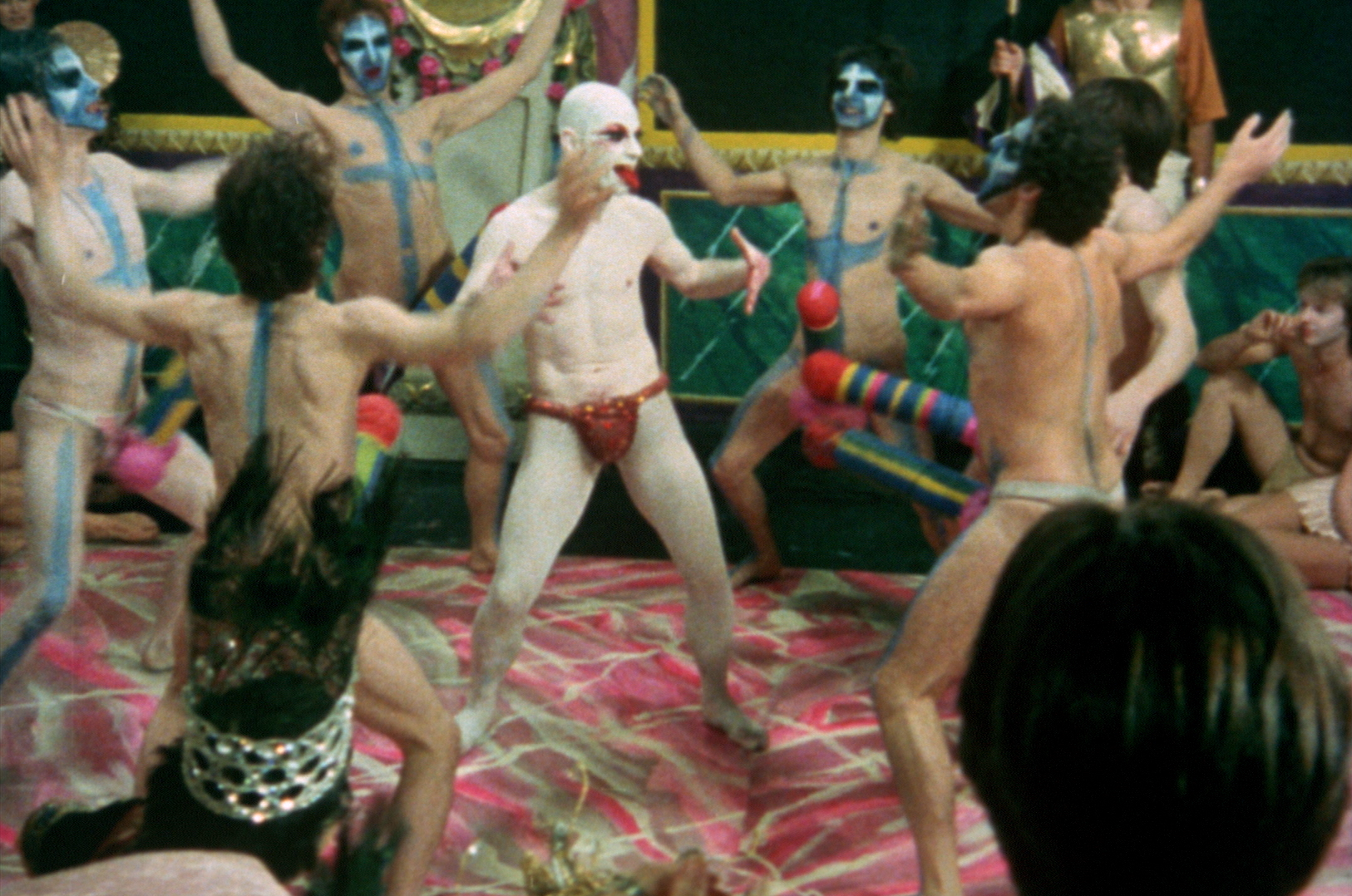 Derek Jarman's feature film debut is a historical drama which lays bare the latent homoeroticism that has always lurked beneath the glossy surface of Hollywood biblical epics... Read more


Derek Jarman's (Caravaggio) feature film debut (co-directing with Paul Humfress), SEBASTIANE is a "one of a kind" (Time Out London) historical drama which lays bare the latent homoeroticism that has always lurked beneath the glossy surface of Hollywood biblical epics. Telling the story of the martyrdom of St. Sebastian in the same way that Italian Renaissance painters used the image of Sebastian to eroticize the male nude, Jarman depicts both earthly lust and spiritual yearning with "an honesty and directness that's the absolute opposite of camp." (The Guardian).

Click here to learn more at Kino Lorber Edu. Interested in bringing Sebastiane to your school or library? If you'd like to have an in-class viewing, on-campus screening, or purchase the DVD for your library's collection, please visit our site or contact Estelle Grosso at EDU@kinolorber.com or call (212) 629-6880 with your request.