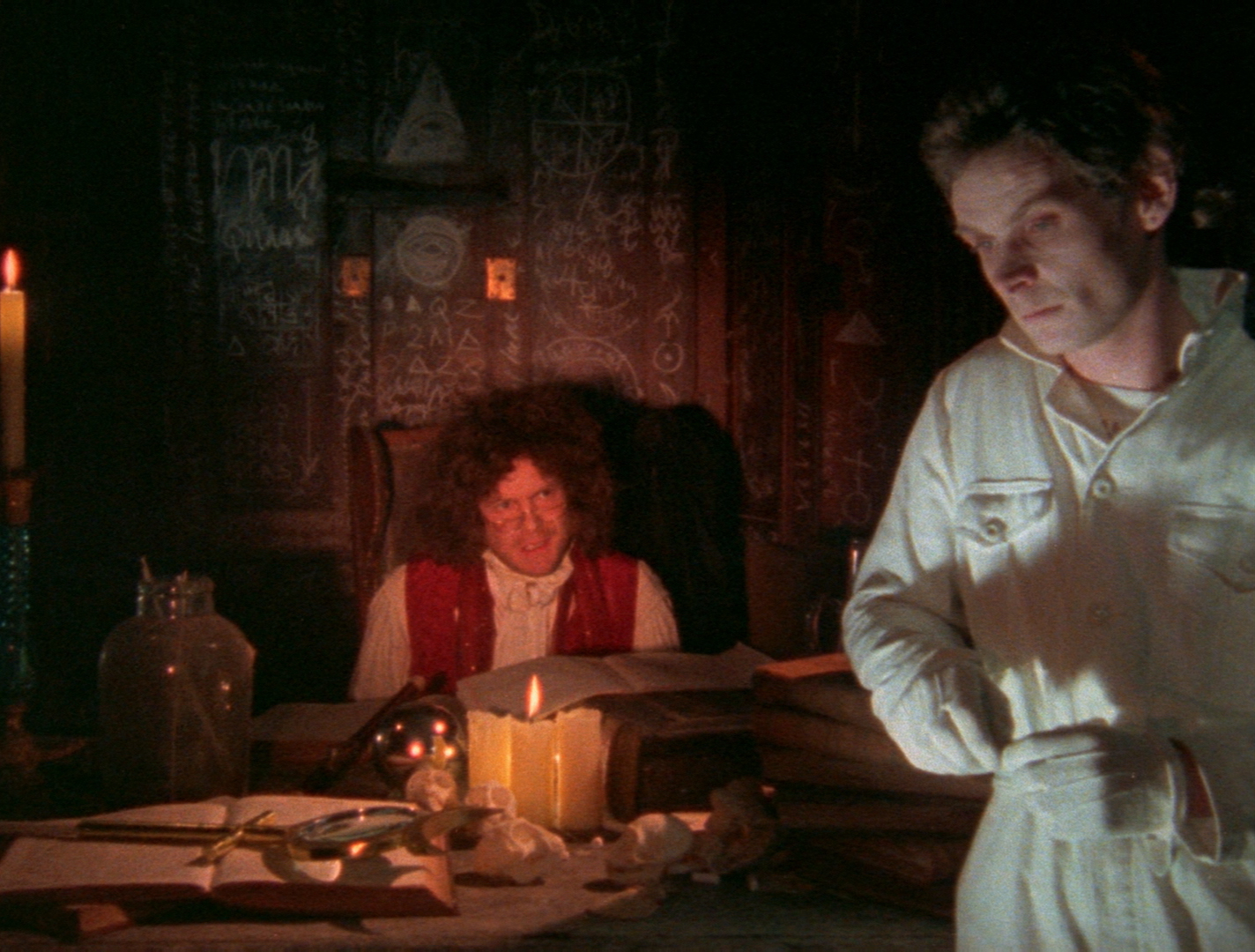 Jarman presents Shakespeare's intricate comedy of magic and revenge in a form that is at once faithful to the spirit of the play and a dazzling spectacle mixing Hollywood hig... Read more