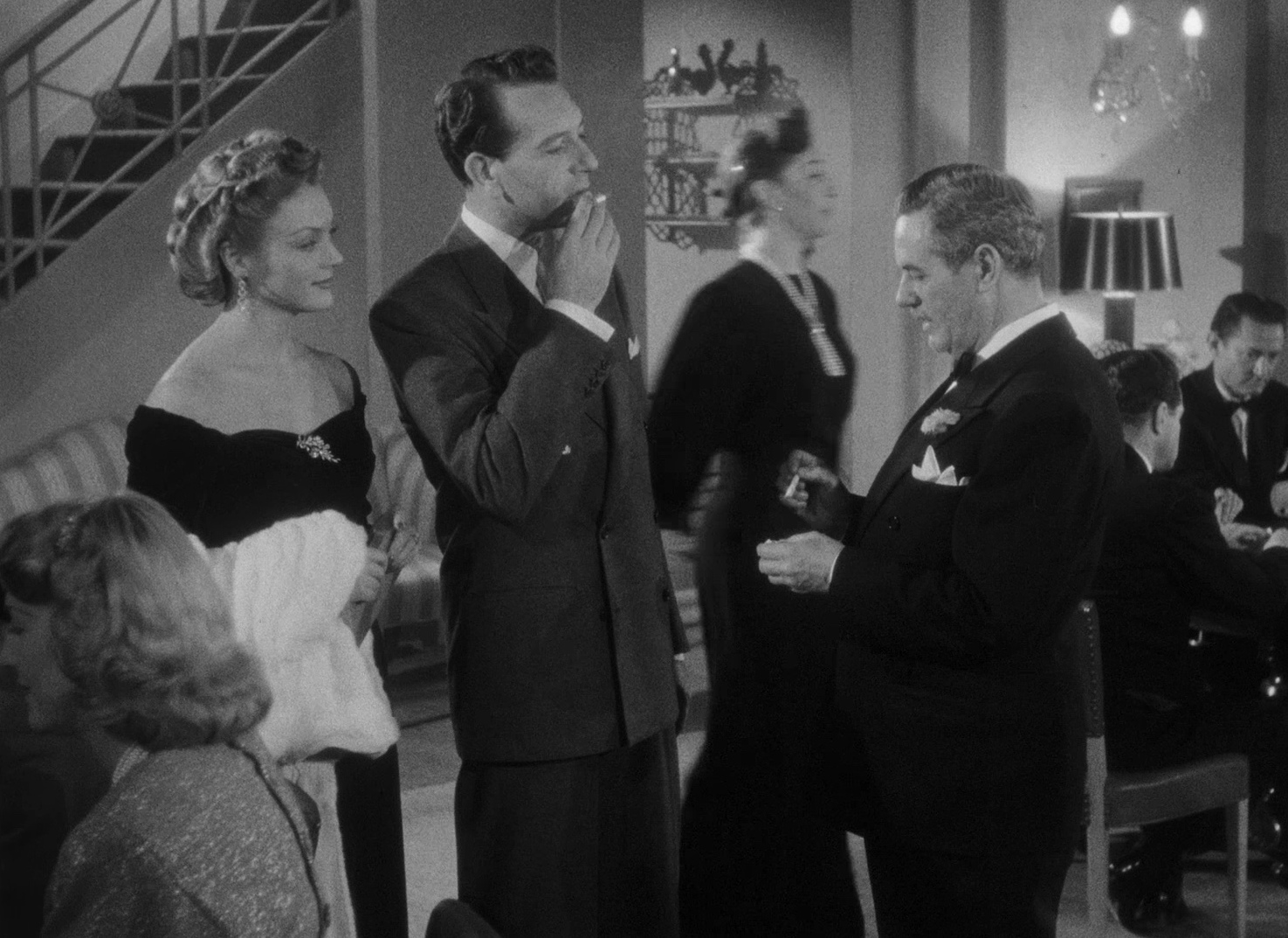 Originally released as Hollow Triumph, this top-notch film noir suspense thriller gave actor Paul Henreid (Casablanca) a chance to trade in his romantic image for not one, bu... Read more


Newly Re-mastered in HD! Originally released as Hollow Triumph, this top-notch film noir suspense thriller gave actor Paul Henreid (Casablanca) a chance to trade in his romantic image for not one, but two sinister performances. After a botched hit on a casino, gambler John Muller (Henreid) has nowhere to run and with a band of killers hired by a rival mobster on his trail, he’s mistaken for the psychiatrist Dr. Bartok, his dead ringer. He decides to kill Bartok and impersonate him, but it’s not long before the doctor’s beautiful secretary (Joan Bennett, The Woman in the Window, Scarlet Street) is on to him and Muller discovers the doctor had a few of his skeletons in the closet. Written by film noir veteran Daniel Fuchs (Criss Cross, Panic in the Streets), beautifully shot by the great John Alton (He Walked by Night) and wonderfully directed by Steve Sekely (The Day of the Triffids).

Click here to learn more at Kino Lorber Edu. Interested in bringing The Scar aka Hollow Triumph to your school or library? If you'd like to have an in-class viewing, on-campus screening, or purchase the DVD for your library's collection, please visit our site or contact Estelle Grosso at EDU@kinolorber.com or call (212) 629-6880 with your request.