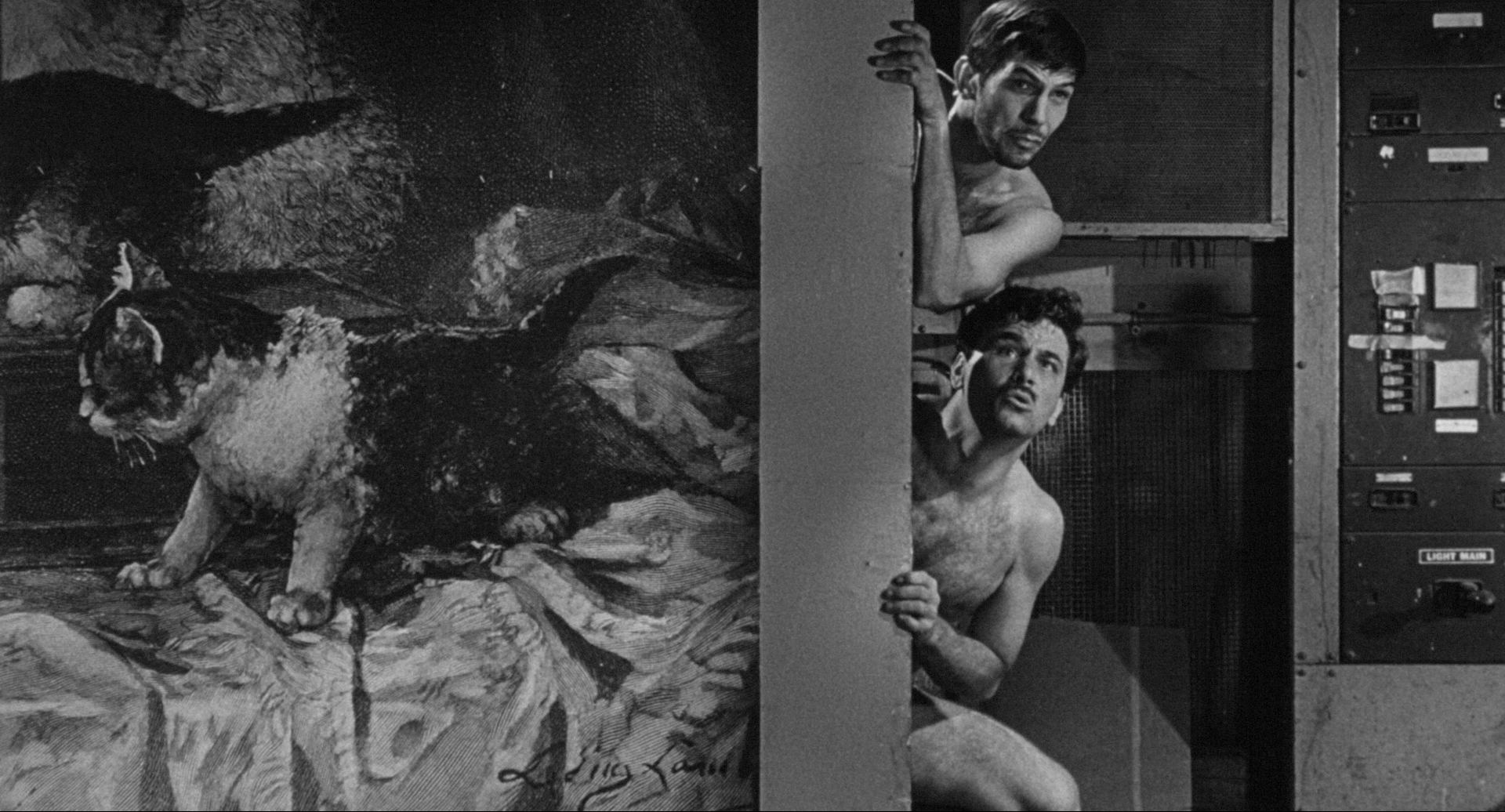 
In an unnamed city, Madame Irma (Shelley Winters) runs a brothel where people explore role-playing and other sexual fantasies. When her police chief lover (Peter Falk) arrives, she learns that a violent revolution is brewing outside and many of the country's leaders have been killed in the uprising. Soon, the brothel's customers and employees are forced to take to the city streets in costume and impersonate the slain leaders in order to help restore sanity. NEW 4K RESTORATION.