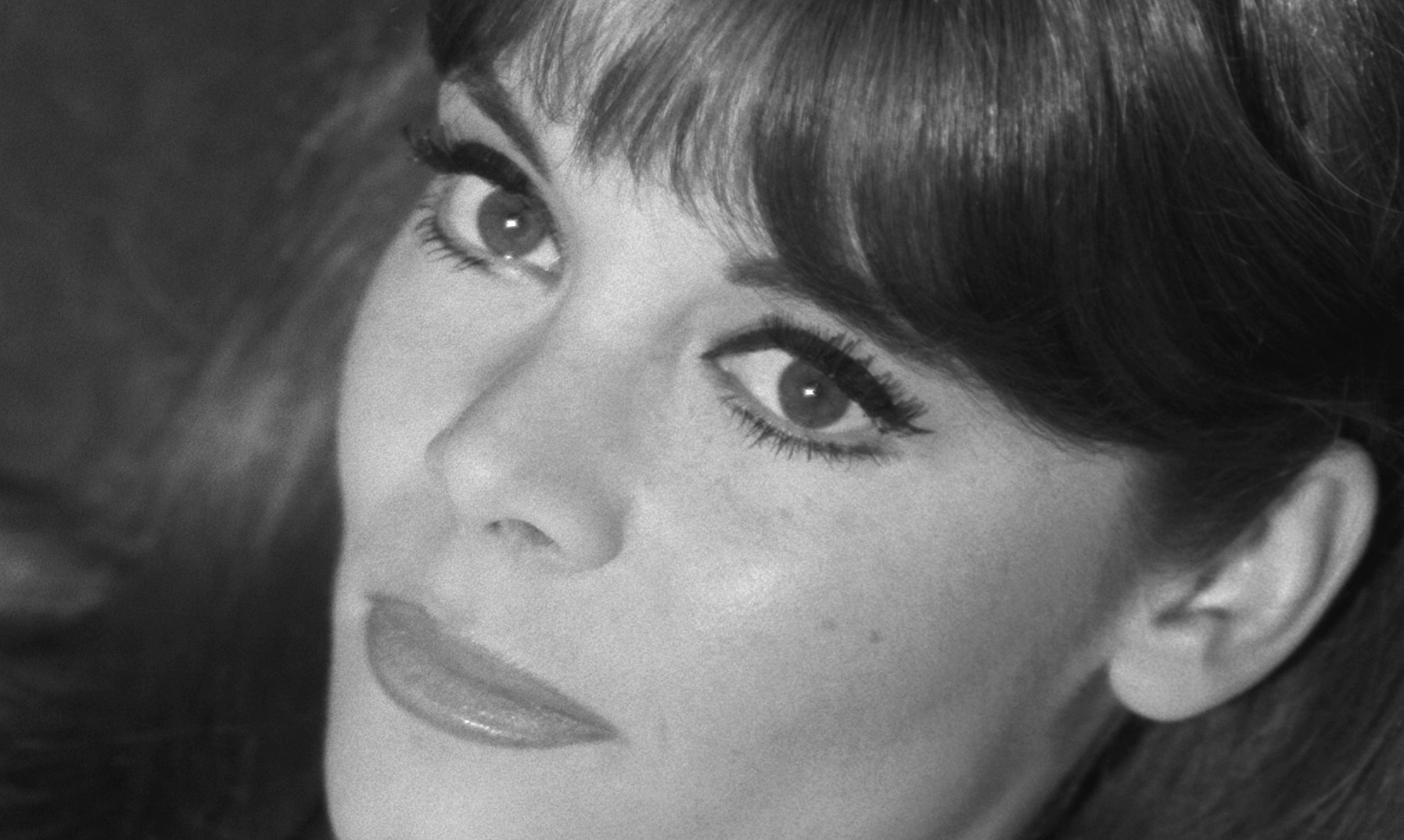 L'MMORTELLE is a cinematic arabesque that teases the eye with visual delights yet sadistically confounds expectations. A Frenchman (Jacques Doniol-Valcroze) traveling in... Read more 
With its highly stylized camerawork and fragmented narrative structure, Alain Robbe-Grillet's L'IMMORTELLE is a cinematic arabesque that teases the eye with visual delights, yet sadistically confounds the viewer's expectations. Not dissimilar to Alan Resnais's Last Year at Marienbad, which he had written two years earlier, L'IMMORTELLE involves a Frenchman, traveling in Istanbul, who is fascinated by the city's language, architecture, and exotic culture. He soon becomes entranced by a mysterious woman (FranÇoise Brion) who seems to encourage his attentions but remains, maddeningly, just beyond his reach. His erotic pursuit of her leads him into the criminal underworld... with deadly consequences.