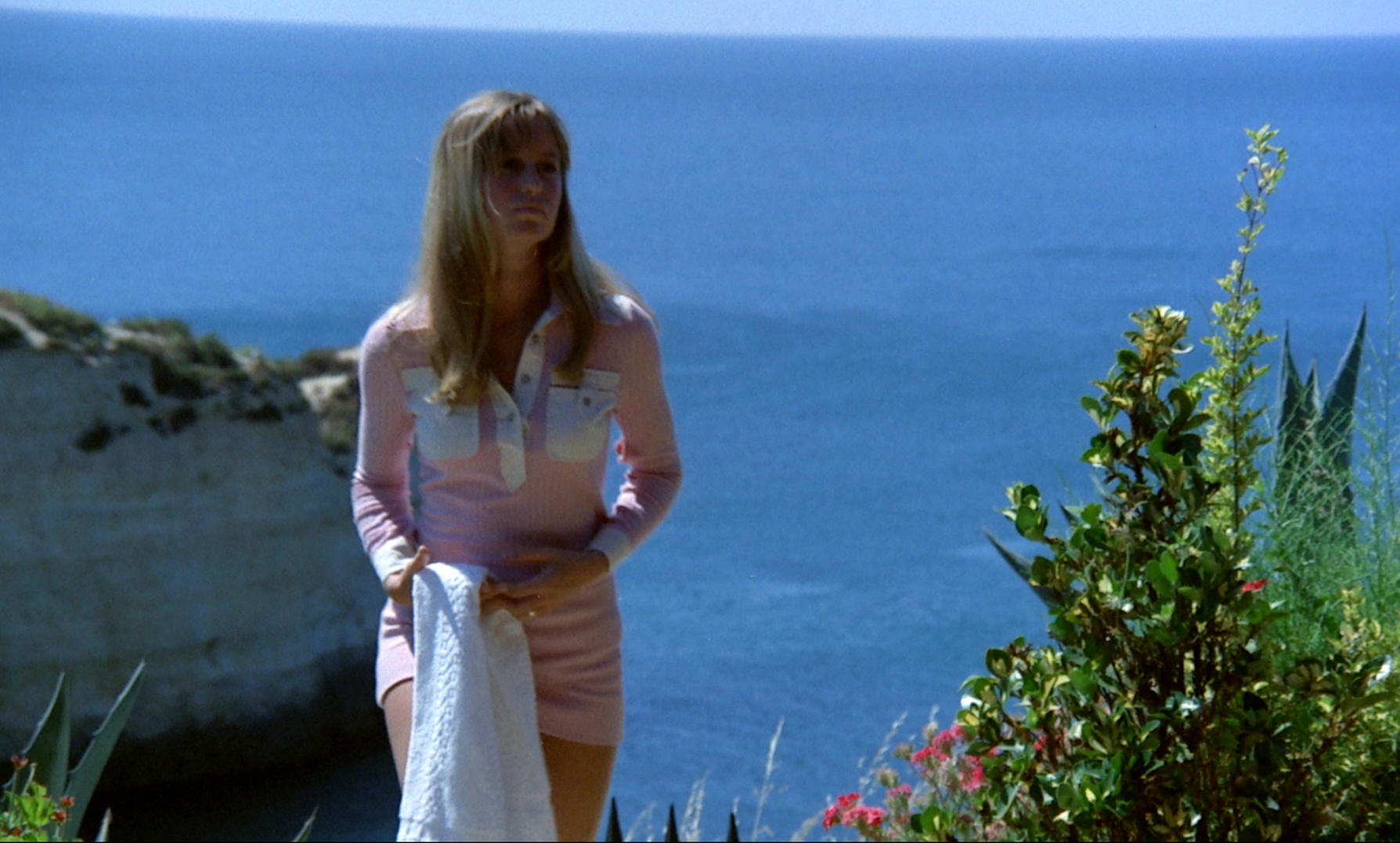 Marianne (Susan George, STRAW DOGS), following the sudden death of her mother, stands to inherit the family fortune, along with several documents that could incriminate her... Read more 
DIE SCREAMING, MARIANNE stars the luminous Susan George (STRAW DOGS) as a free-spirited hippie chick caught in a nightmarish plot to rob her of an inheritance. Marianne (George) thought she had escaped the clutches of her criminal, incestuous family, but a spurned lover reveals her location, forcing her on a perilous journey back home. Leo Genn (nominated for an Oscar for his work in QUO VADIS) is insidiously creepy as Marianne's father, The Judge, who is more concerned with money than his daughter's tenuous well-being. A twisting, surprise-a-minute thriller, DIE SCREAMING, MARIANNE proves that home is most definitely not where the heart is.