NEW YORK, NY - AUGUST 29, 2016 - Kino Lorber and Redemption announce the Blu-ray and DVD release of MAI-CHAN'S DAILY LIFE - THE MOVIE: BLOODY CARNAL RESIDENCE, based on the popular manga by Waita Uziga which was published as part of the infamous euro guro/erotic grotesque subgenre and takes violence fetishism to shocking new levels. 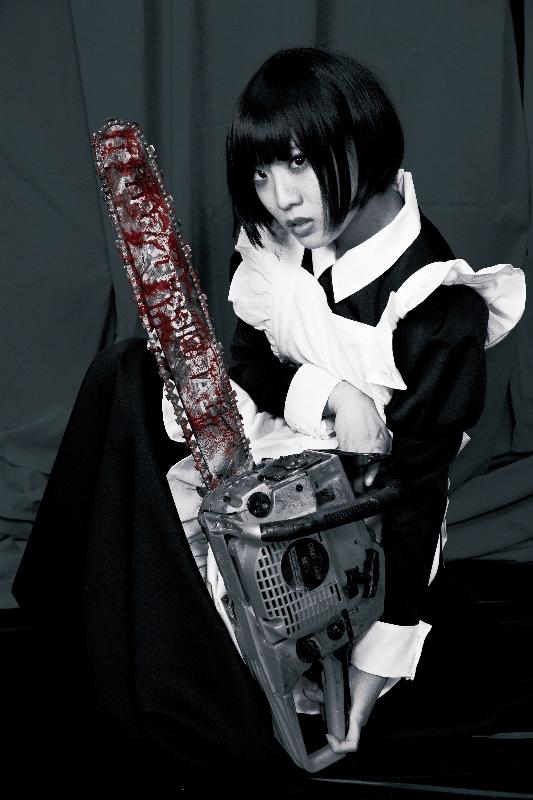 This film adaptation, written and directed by Sato Sade, centers around a young woman, Mai-chan, who is hired as a maid and quickly finds herself the object of her masters' sick, perverse, and increasingly violent sexual fantasies due to her body's ability to regenerate and recover from even the most horrific injuries.
MAI-CHAN'S DAILY LIFE will be released on Blu-ray and DVD on September 20, with a SRP of $29.95 for the Blu-ray and $24.95 for the DVD. Special features include "Waita's Daily Life", a two-part, behind-the-scenes documentary (31 min.) and the original trailer.
Synopsis:
Based on the popular Manga by Waita Uziga, MAI-CHAN'S DAILY LIFE is a diabolical dark comedy that takes fetish violence to shocking new extremes. A young woman, Miyako (Akane Miyako) responds to an advertisement for a live-in maid, and is given a job alongside the playfully alluring Mai-chan (Koshi Ann). Miyako quickly learns that housecleaning is the least of her duties, as the master (Maruyama Shogo) and his wife (Roman Soako) use the maids as toys in their unbridled erotic fantasies.

Since Mai-chan possesses the uncanny ability to recover from any injury, no matter how severe, every violent desire is indulged, and Miyako soon finds herself actively involved in Mai-chan's horrific destruction (and miraculous resurrection).
MAI-CHAN'S DAILY LIFE - THE MOVIE: BLOODY CARNAL RESIDENCE 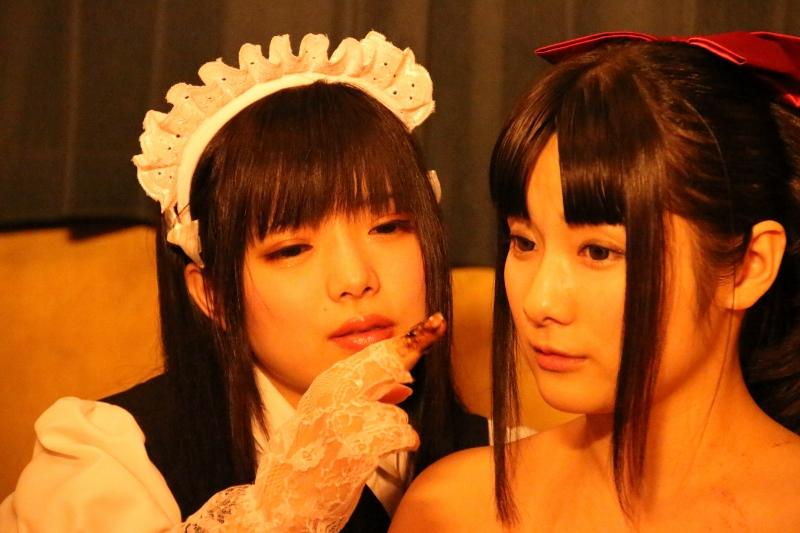