Kino Lorber acquires "Can You Bring It: Bill T. Jones and D-Man in the Waters" | Set for July 2021 release

Kino Lorber acquires North American rights for
Rosalynde LeBlanc and Tom Hurwitz’s
Can You Bring It: Bill T. Jones and D-Man in the Waters
The documentary on the remarkable history and legacy of the famed choreographer, director, and dancer -
and his tour-de-force ballet created out of the AIDS crisis - to release in July 2021 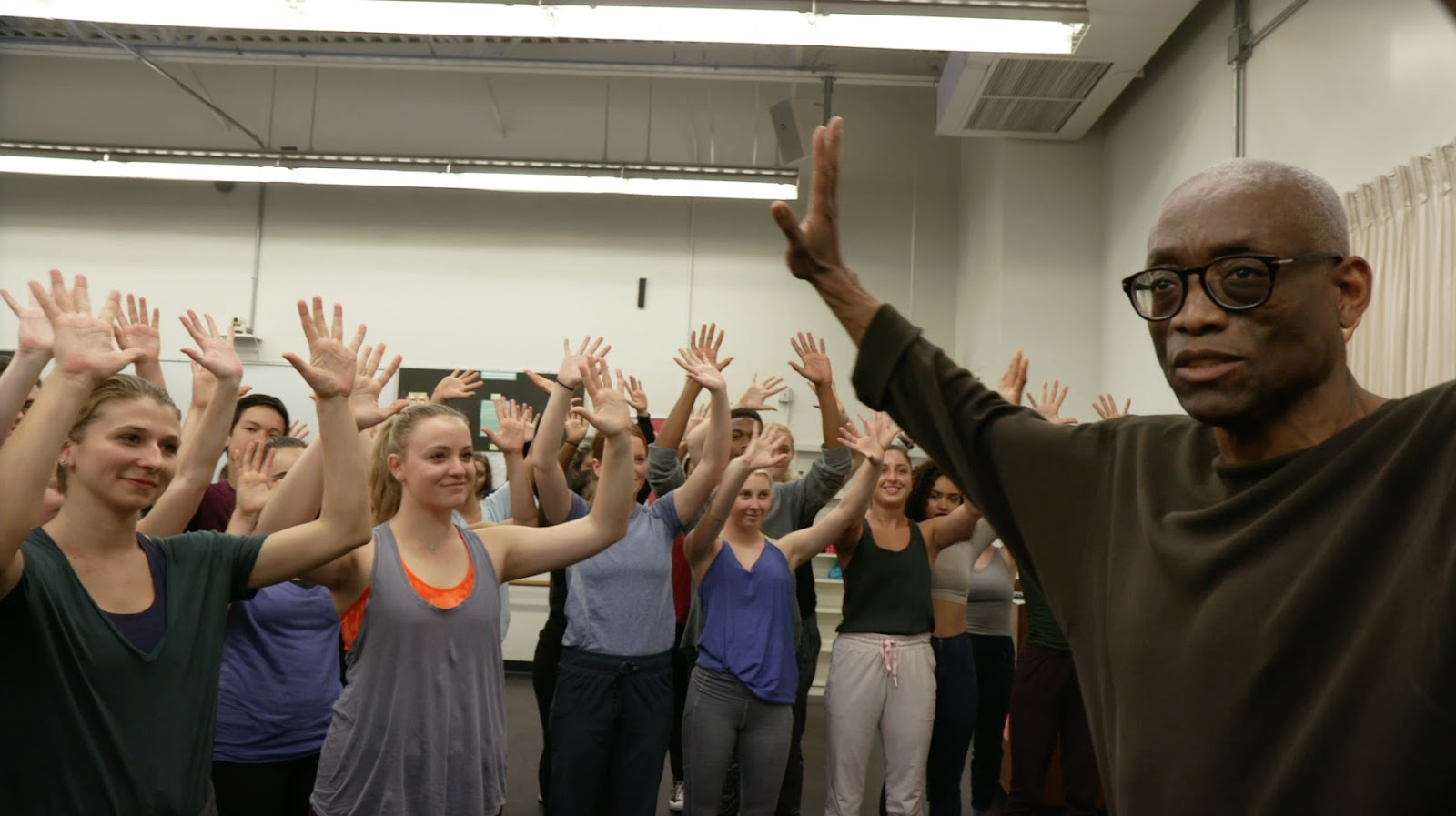 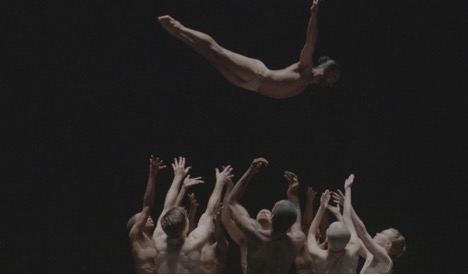 “...goes to the very heart of the vital role art plays in our society
during times of social crisis…” — Henry Louis Gates Jr., Historian/Filmmaker
“...a fascinatingly up-close look at how a dance piece is made…a surprisingly emotional look at how a piece forged amid the pain of one era can speak to later eras…”   — Tim Murphy, The Body


“...an engrossing examination of dance, love, and loss — and the power
of art to move through pain." — James Kleinmann, The Queer Review
New York, NY – (May 13, 2021) – Kino Lorber announces that it has acquired North American rights for Rosalynde LeBlanc and Tom Hurwitz’s Can You Bring It: Bill T. Jones and D-Man in the Waters. The feature documentary had its world premiere at DOC NYC in 2020.
Can You Bring It: Bill T. Jones and D-Man in the Waters brings to life the creative process that culminated in choreographer, dancer, director Bill T. Jones’ tour de force ballet D-Man in the Waters, one of the most important works of art to come out of the AIDS crisis. In 1989, D-Man in the Waters gave physical manifestation to the fear, anger, grief, and hope for salvation that the emerging Bill T. Jones/Arnie Zane Company (both partners at the time) felt as they were embattled by the AIDS epidemic. As a group of young dancers in the present re-interpret the dance, they deepen their understanding of its power - looking at what is at stake in their own personal lives in order to commit and perform it successfully. Through an extraordinary series of interviews, archival material, and uniquely powerful cinematography, this 90-minute, lyrical documentary uses the story of this dance to illustrate the triumph of the human spirit.
Can You Bring It: Bill T. Jones and D-Man in the Waters was negotiated by Kino Lorber SVP Wendy Lidell and the filmmakers.
Lidell said, “Not just a dance documentary, Rosalynde and Tom have delved deep into Bill T. Jones’s creative process, giving us a true sense of how the cauldron of art can make us think and feel.”


LeBlanc & Hurtwiz said, “Because this film is about the experience of making and dancing "D-Man in the Waters," we filmed it in a new way that expressed the feeling of actually being inside dance along with the dancers. Yet, we made Can You Bring It to be more than a “dance film.” We wanted this picture to go beyond the chronicling of Bill T. Jones's compelling choreography, to show how art, making it, performing it, and even viewing it can work to bring us out of our grief and confusion. It can help us to make sense of challenging times and be more alive. With the backdrop of our current crises, the themes in the film of love, loss, courage, and resilience resonate more than ever.”
Can You Bring It: Bill T. Jones and D-Man in the Waters will be released theatrically in July 2021, followed by a VOD release on Kino Now and home video.
About Rosalynde LeBlanc
Rosalynde LeBlanc danced with the Bill T. Jones/Arnie Zane Company (1993 - 1999), and Mikhail Baryshnikov’s White Oak Dance Project (1999 - 2002). She has also worked onscreen with film directors Burt Barr, John Turturro, Gretchen Bender, and Matthew Rolston. She can be seen in the short film, Roz, the PBS Specials, Still/Here, Free to Dance, Dancing in the Light, A Good Man, and in the feature film, Romance and Cigarettes. LeBlanc is a leading figure in the legacy and pedagogy of Bill T. Jones. She re-stages his work around the country and runs the Jones/Zane Educational Partnership at Loyola Marymount University, where she is an Associate Professor in the Department of Dance. In 2020, her work in dance research and pedagogy was recognized with an honorary induction into the Jesuit Honor Society, Alpha Sigma Nu.
About Tom Hurwitz
Tom Hurwitz, ASC, a member of the American Society of Cinematographers, is one of America’s most honored documentary cinematographers. Winner of two Emmy Awards, the Sundance and Jerusalem Film Festival Awards for Best Cinematography, Hurwitz has photographed films that have won four academy awards and several more nominations, recently for Dancemaker and Killing in the Name. Mr. Hurwitz’s features and television programs have won dozens of awards, Emmy, Dupont, Peabody, Directors Guild and film festival awards for Best Documentary, over the last 25 years. He recently won Emmy Awards for Best Documentary Specials for the PBS show Jerome Robbins and the PBS series Franklin, as well as Sundance Awards for Queen of Versailles, and Love Free or Die. Hurwitz is also a founding member of the faculty of The MFA Program in the Social Documentary Film Program at New York’s School of Visual Arts.
About Kino Lorber
With a library of over 4,000 titles, Kino Lorber Inc. has been a leader in independent art house distribution for 35 years, releasing 30 films per year theatrically under its Kino Lorber, Kino Repertory and Alive Mind Cinema banners, garnering seven Academy Award® nominations in nine years. In addition, the company brings over 350 titles yearly to the home entertainment and educational markets through physical and digital media releases. With an expanding family of distributed labels, Kino Lorber handles releases in ancillary media for Zeitgeist Films, Cohen Media Group, Greenwich Entertainment, Artsploitation, Palisades Tartan, Menemsha Films, Raro Video, and others, placing physical titles through all wholesale, retail, and direct to consumer channels, as well as direct digital distribution through over 40 OTT services including all major TVOD and SVOD platforms. In 2019, the company launched its new art house digital channel Kino Now which features over 1000 titles from the acclaimed Kino Lorber library. In response to the COVID-19 pandemic, the Kino Marquee initiative was launched in 2020 pioneering "virtual theatrical" releases of art house films with revenue shares that allows audiences to support almost 400 local independent theaters.
Follow Us
Kino Lorber News