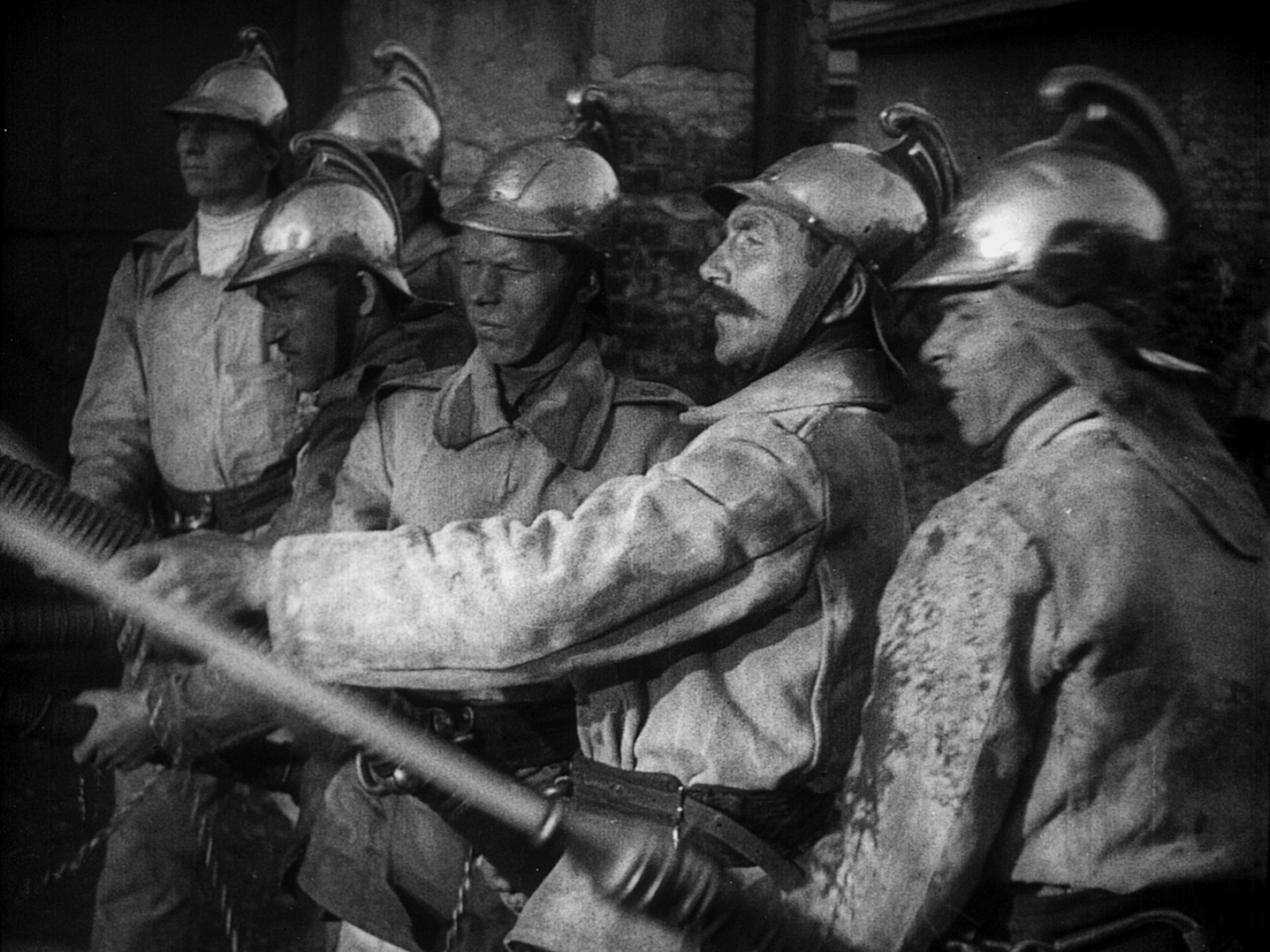 The first feature film by the director of Battleship Potemkin, Sergei Eisenstein’s STRIKE is a visual tour-de-force that employs dynamic editing and experimental... Read more 
The first feature film by the director of Battleship Potemkin, Sergei Eisenstein’s STRIKE is a visual tour-de-force that employs dynamic editing and experimental camerawork to dramatize the saga of a bitterly-fought factory strike in 1903. Often compared to Citizen Kane in terms of audacious directorial debuts, STRIKE embodies the revolutionary spirit of the Soviet people of the 1920s, cresting the waves of artistic and political idealism.