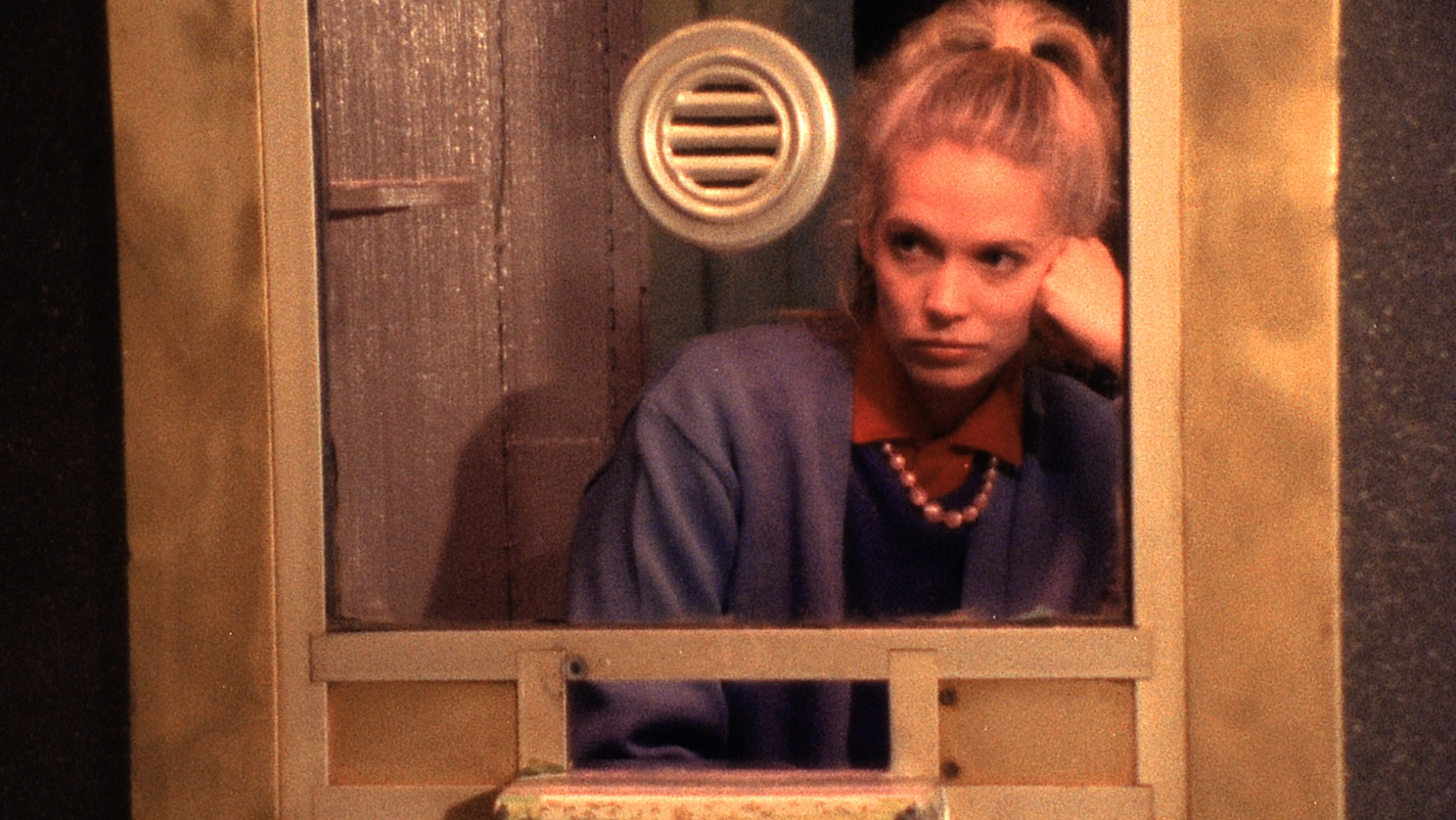 
The sexually charged tale of a woman's journey of self-discovery, Bette Gordon's Variety is a fascinating independent film that challenges common notions about feminism and pornography. Emerging out of the underground NYC arts scene that produced the late '80s boom in American independent cinema, Variety contains the contributions of an impresive array of talent, including cinematographer Tom DiCillo (Living in Oblivion), actor Luis Guzman (Boogie Nights), a script by the late cult novelist Kathy Acker, and a score by actor and musician John Lurie (Stranger Than Paradise, Down By Law). Renowned photographer Nan Goldin appears in a supporting role, as does Mark Boone Junior (Sons of Anarchy, Memento)

Few films deal honestly with a female's sexual point-of-view, and particularly with the way in which she develops her own fantasy world. Controversial and highly personal, Variety does just that, and in so doing announces itself as the major film of a director who embodies the essence of independent cinema.

"A daring departure into the dark, irrational and obsessional world of personal female fantasy" - Linda Gross, The Los Angeles Times.