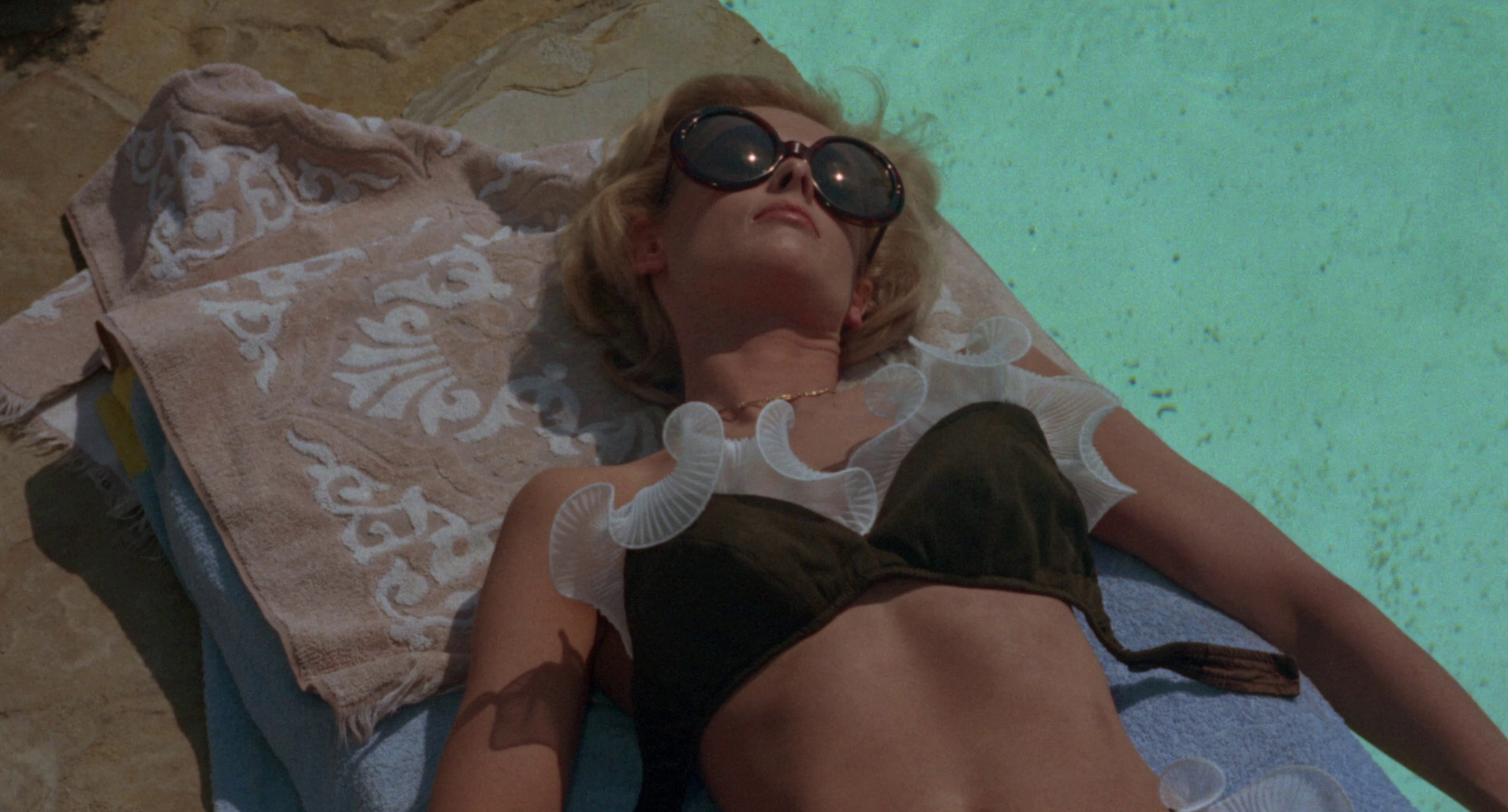 After being framed for his brother's murder, A Vietnam war vet enlists the help of his ex-girlfriend to find the real killer. 
Brand New HD Master – From a 4K Scan of the 35mm Original Negative and Interpositive by Paramount Pictures Archive! The final directorial effort by veteran filmmaker R.G. Springsteen (Singing Guns). A Vietnam War veteran (Christopher George, The Devil’s 8) returns home to restore his relationship with his estranged brother (Dennis Patrick, TV’s Dark Shadows), a principal shareholder of a California racetrack. Upon arrival, he discovers that his brother has been murdered during a robbery. After being framed for his brother’s murder, he looks up his old flame (Tippi Hedren, The Birds) to assist him in solving the robbery and murder. The ex-lovers are now caught in the callous greed of corrupt and vicious shareholders responsible for the cover-up and his brother’s murder. The stellar cast includes Dean Jagger (Rawhide), Lloyd Bochner (Point Blank), Skip Homeier (The Gunfighter), R.G. Armstrong (White Lightning), John Dehner (Support Your Local Gunfighter), Alan Hale Jr. (TV’s Gilligan’s Island) and introducing Charo (TV’s Chico and the Man).