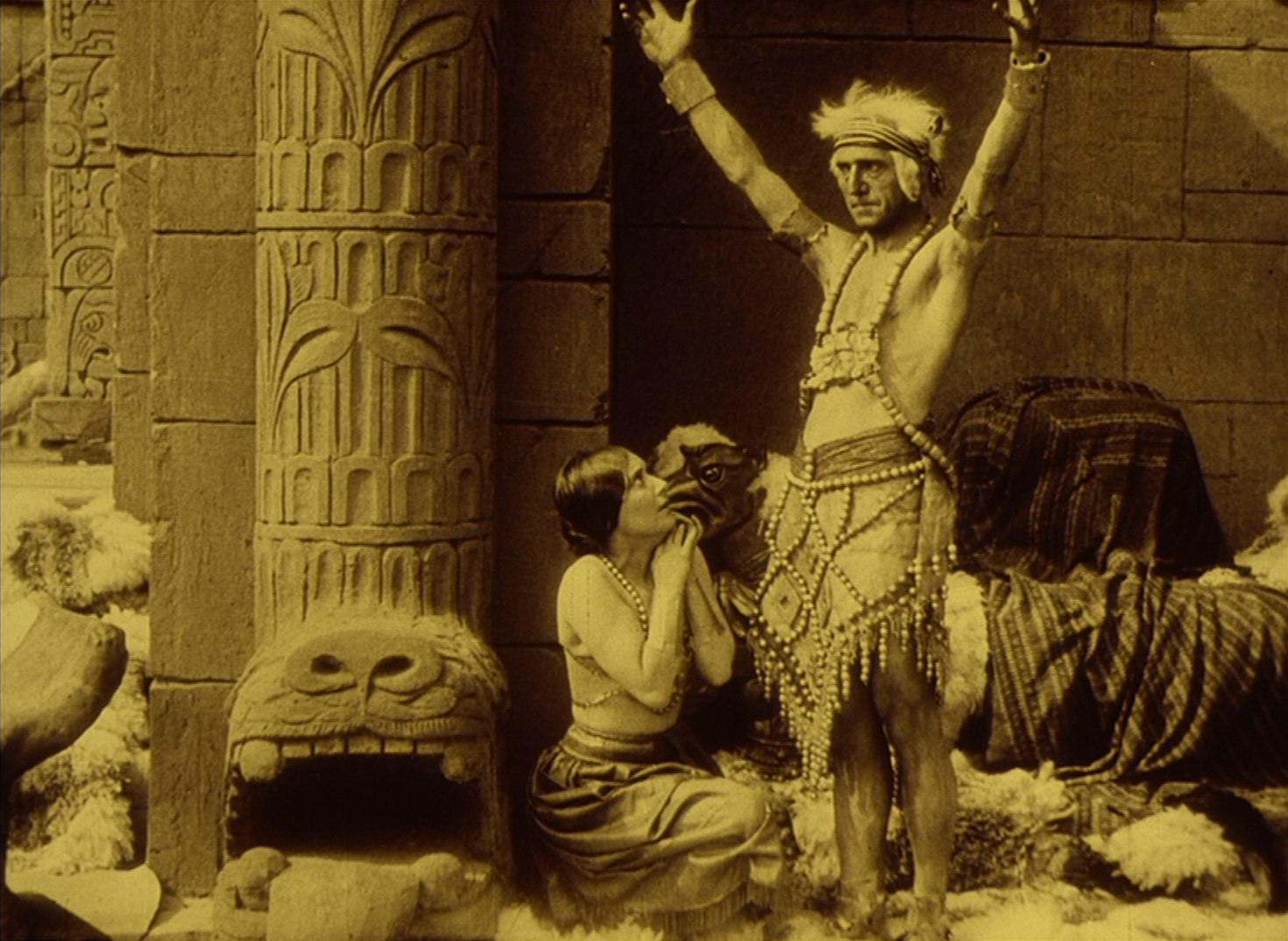 Influenced by the French serials of Louis Feuillade (Fantomas) and infused with Lang's own fascination with Asian culture, THE SPIDERS follows international adventurer Kay... Read more 
With this exotic adventure film, director Fritz Lang established himself as a master of epic storytelling, a talent that would reach its pinnacle in such monumental films as Metropolis and Die Nibelungen.