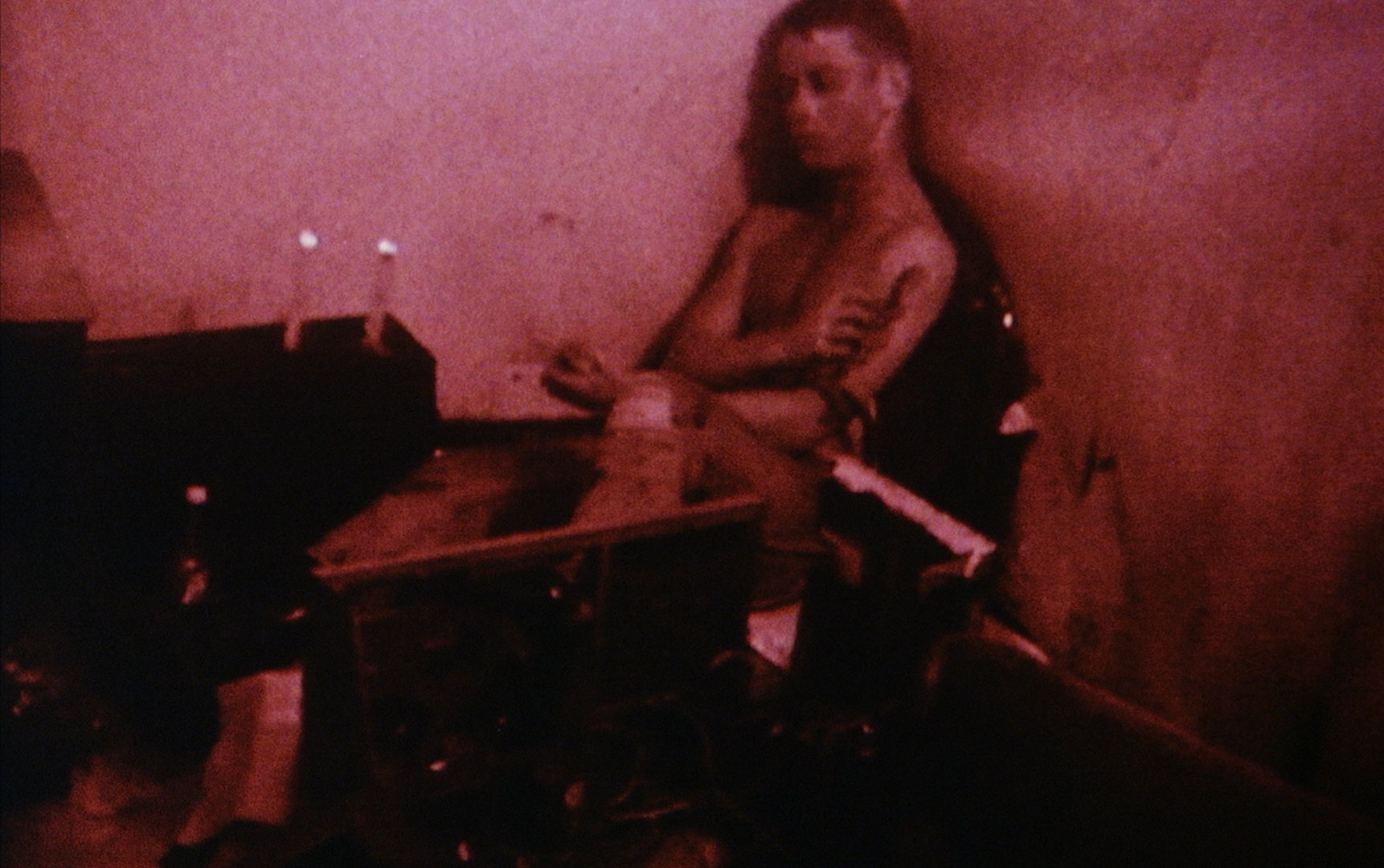 An apocalyptic roar of a movie, this is Derek Jarman's (Sebastiane) dizzying lament for the country he once knew and what he feared it would become. It is both deeply persona... Read more 
An apocalyptic roar of a movie, Derek Jarman's (Sebastiane) dizzying THE LAST OF ENGLAND is a lament for the country he once knew and what he feared it would become.

Click here to learn more at Kino Lorber Edu. Interested in bringing The Last of England to your school or library? If you'd like to have an in-class viewing, on-campus screening, or purchase the DVD for your library's collection, please visit our site or contact Estelle Grosso at EDU@kinolorber.com or call (212) 629-6880 with your request.