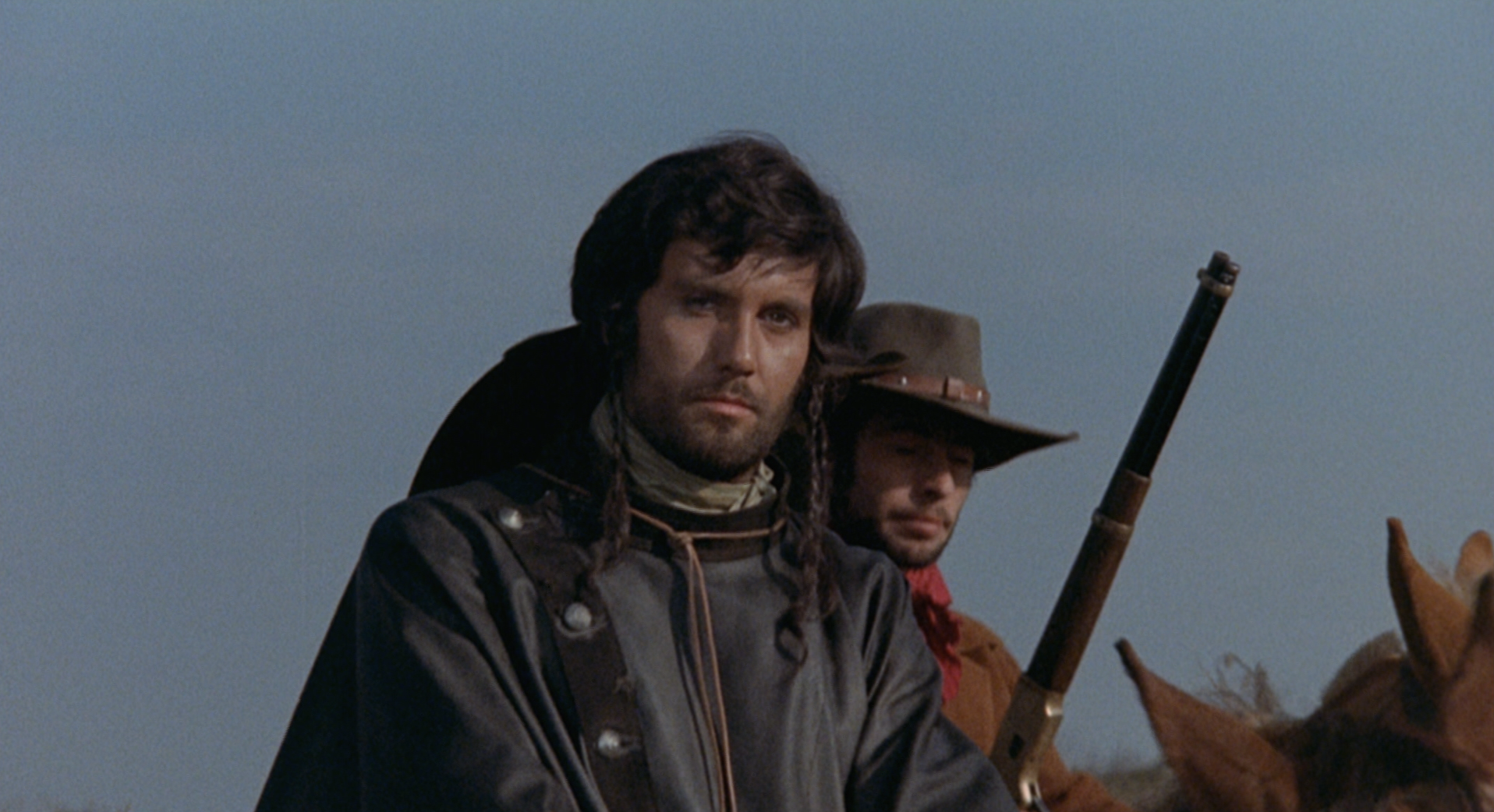 An unlikely film from the maestro of European horror, Roy Colt andWinchester Jack is a ribald comedy that spoofs the newly-minted conventionsof the spaghetti Western Read more 
An unlikely film from the maestro of European horror, Roy Colt and
Winchester Jack is a ribald comedy that spoofs the newly-minted conventions
of the spaghetti Western. Brett Halsey and Charles Southwood star as two
brawling buddies in search of a cache of gold coins. Along the way, they
compete for the affection of a Native American woman (Marilù Tolo) but join
forces when confronted by a common enemy: a maniacal Reverendturned-
gangleader (Teodoro Corrà).