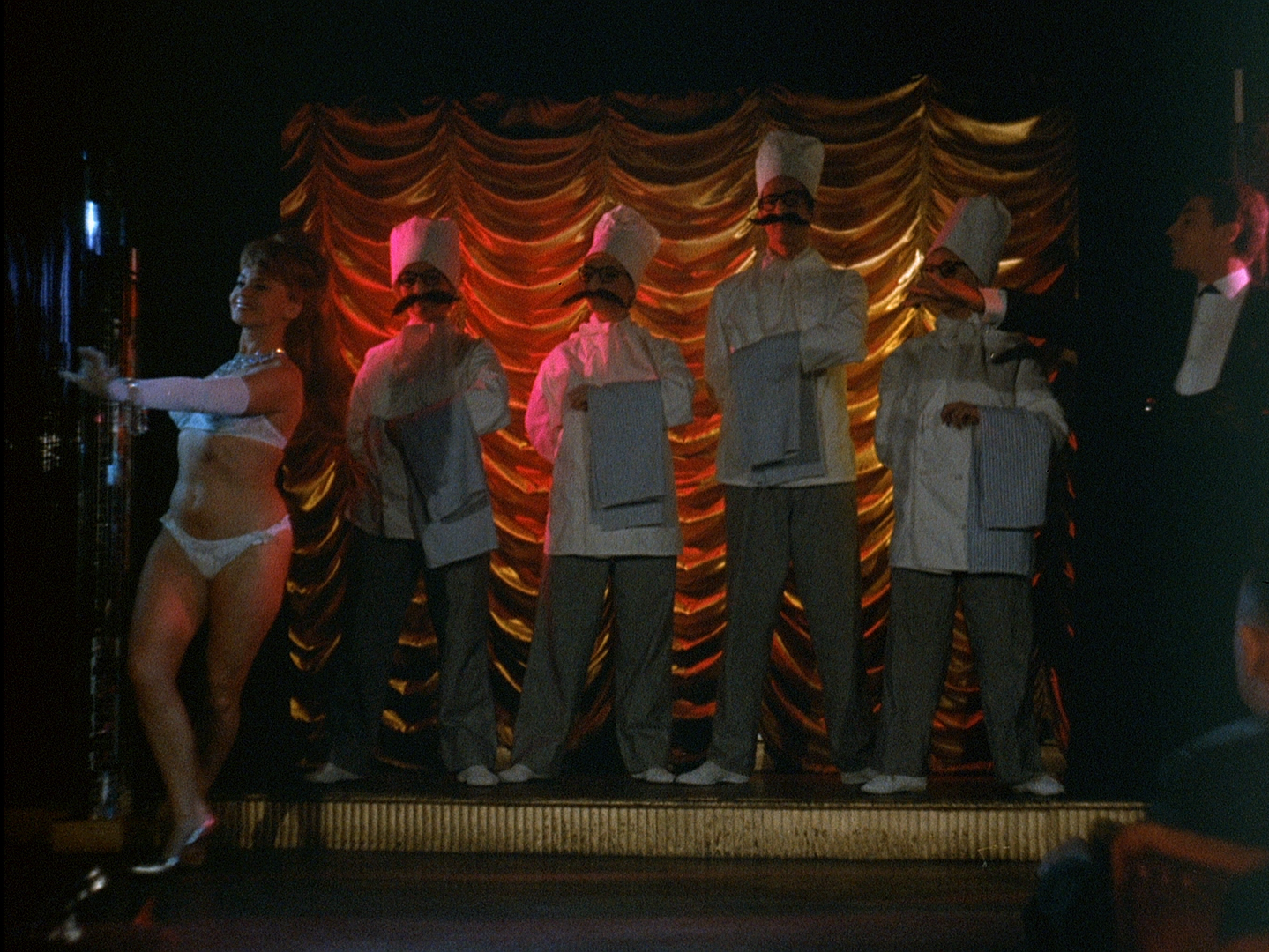 An outrageous jolt of British exploitation, PRIMITIVE?LONDON (1965) is an exposé of the hidden desires and bizarre vices that percolate behind the exterior of English... Read more 
An outrageous jolt of British exploitation, PRIMITIVE LONDON (1965) is an exposé of the hidden desires and bizarre vices that percolate behind the exterior of English life. Beginning with the graphic birth of a baby, director Arnold Miller sketches out the options for a child in the new England. So he profiles the stylistic garishness of the mods, the anti-establishment posturing of the rockers, and the lonely lives of pinball addicts. The youth are lost, with the adults no better, dissipating their vain lives in plastic surgery, bizarre exercise routines and wild wife-swapping parties. Through all the debauchery and aimlessness, in PRIMITIVE LONDON you can discover a pre-permissive Britain still trying to move on from the post-war depression of the 1950s.