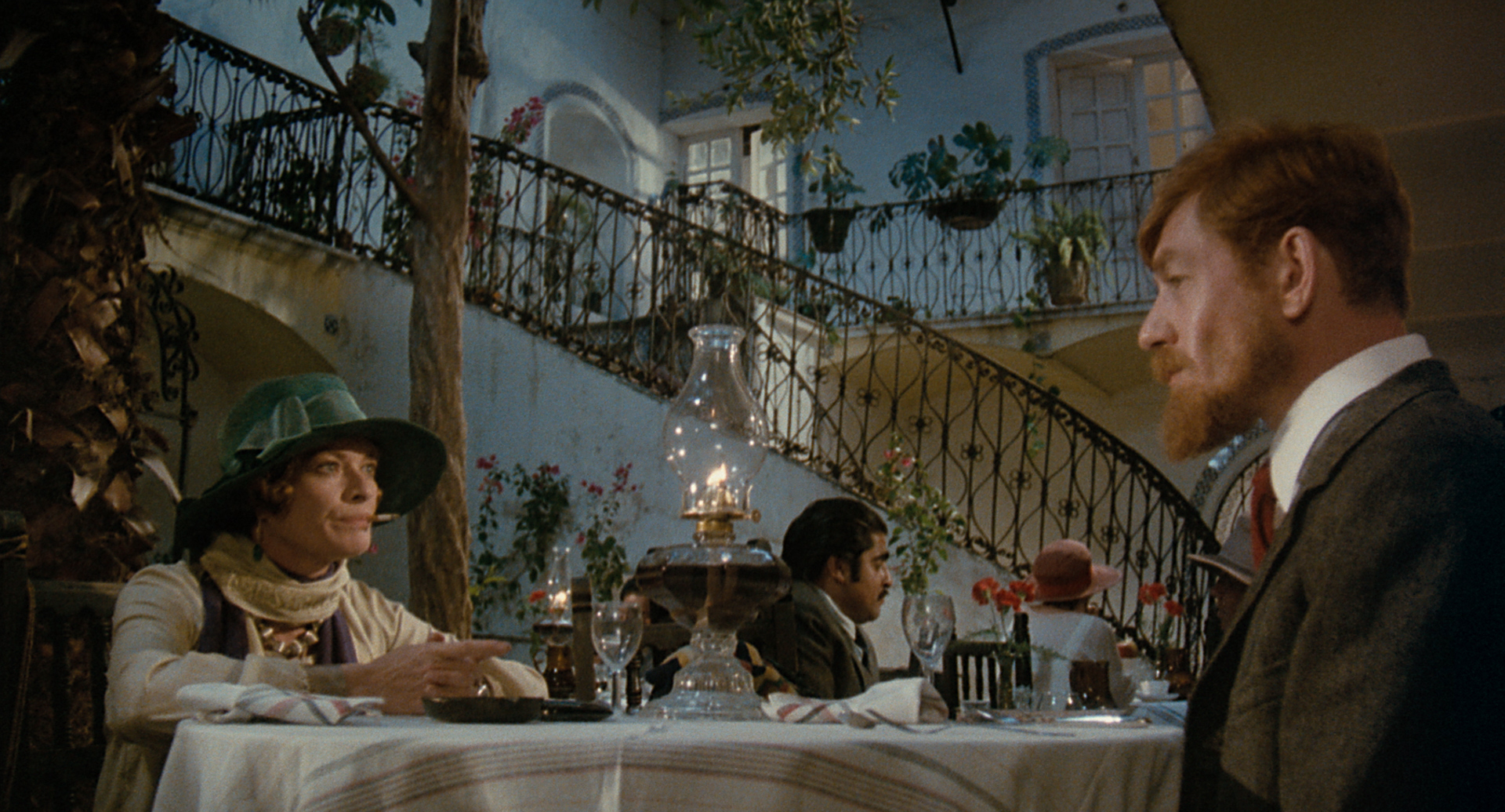 
He was D.H. LAWRENCE. SHE WAS HIS LADY CHATTERLEY. THEIR EXTRAORDINARY ROMANCE WAS MORE TEMPESTUOUS THAN ANY HE WROTE.