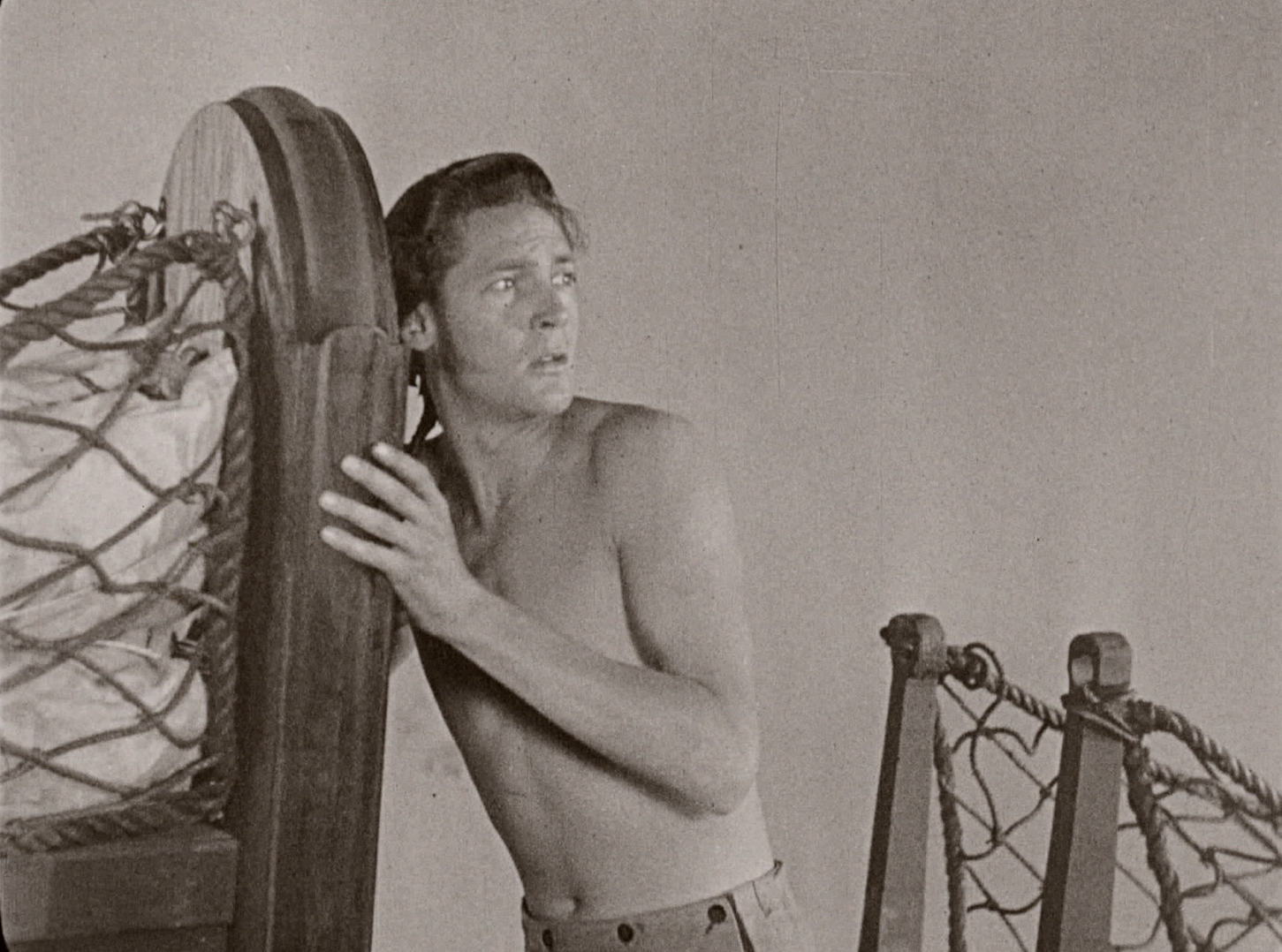 In 1798 the USS Constitution is launched as part of an effort to fight piracy in the Mediterranean. A farm boy (Charles Farrell) wants to join the battle and boards the... Read more 
Newly Remastered in HD from a 2K scan from 35mm film elements preserved by the Library of Congress. Old Ironsides is a grand adventure on the high seas directed with flair by James Cruze (The Covered Wagon). It is 1798, and the young U.S. government is desperate to drive the Barbary pirates out of the Mediterranean, so they build and launch the USS Constitution into the fight. A farm boy (Charles Farrell) wants to join the battle, but a hard-living and fast-talking boatswain (Wallace Beery) liquors the boy up until he boards the merchant ship Esther. It doesn’t hurt that the ship owner’s pretty daughter (Esther Ralston) will also be on board. This ragtag group embarks on a thrillingly unexpected journey that lands them in the middle of the pirate war, with little hope of escape. Though praised by critics upon its release as “a glorious story?of a glorious achievement” (Photoplay), it sunk at the box office. But in this new restoration provided by the Library of Congress, it is time to view the film anew as a thrilling and technically astonishing achievement.

Click here to learn more at Kino Lorber Edu. Interested in bringing Old Ironsides to your school or library? If you'd like to have an in-class viewing, on-campus screening, or purchase the DVD for your library's collection, please visit our site or contact Estelle Grosso at EDU@kinolorber.com or call (212) 629-6880 with your request.