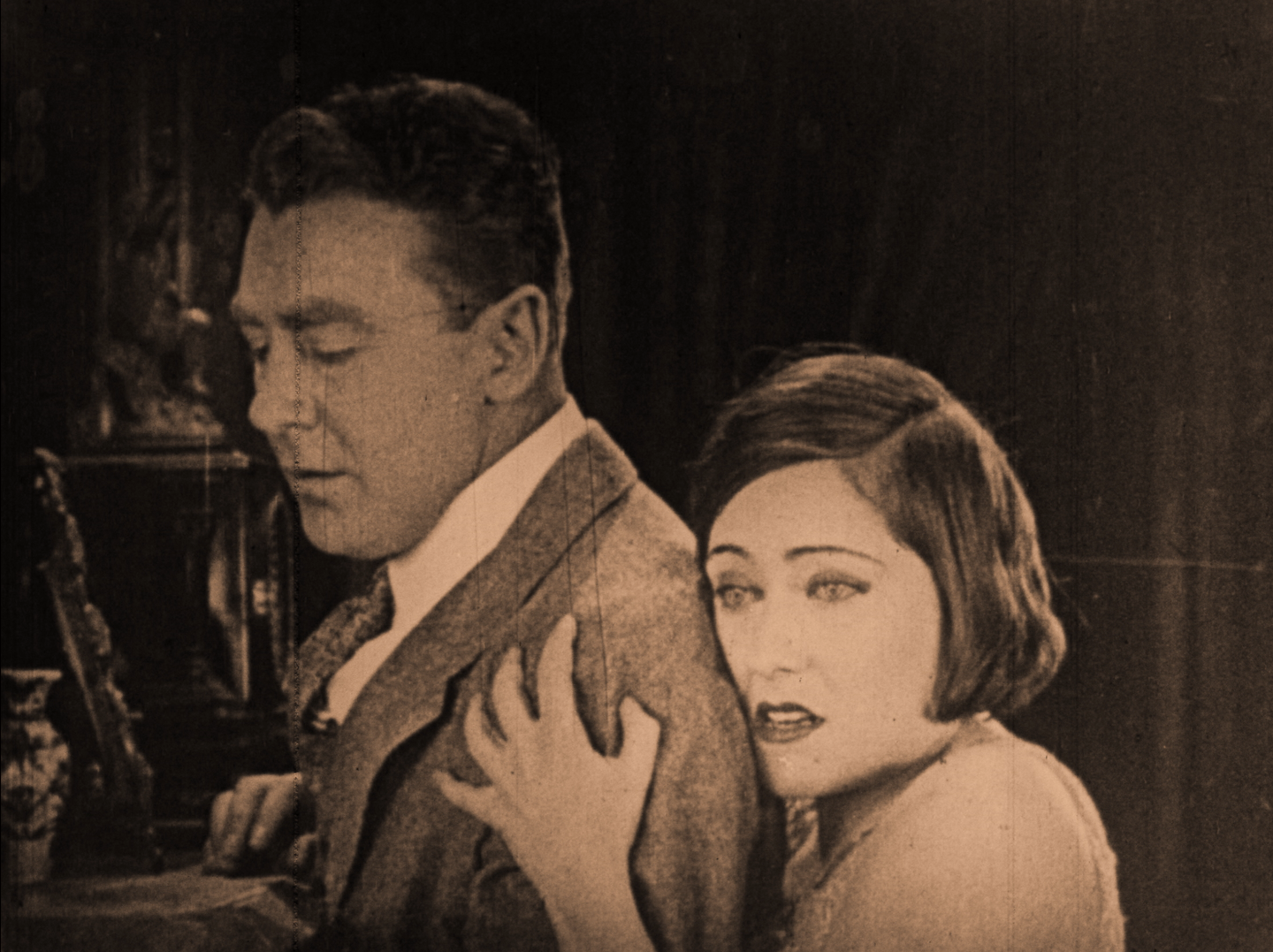 Tessie McGuire (Gloria Swanson) is a down-on-her-luck salesgirl who climbs the social ladder by pretending to be a Russian countess. Tessie is a working class gal whose... Read more 
Manhandled is an uproarious comedy from silent screen legend Gloria Swanson. Her most successful collaboration with director Allan Dwan (Stage Struck, Zaza), it tells the story of Tessie McGuire (Swanson), a down-on-her-luck salesgirl who climbs the social ladder by pretending to be a Russian countess. Tessie is a working class gal whose boyfriend Jimmy (Tom Moore) stands her up on a date, so she goes to a sculptor’s party instead, where her skill with mimicry makes her a hit. She is hired by a fashionable dressmaking establishment to use her acting skills on their customers. By impersonating a Russian noblewoman she has men at her beck and call. That is, until some authentic Russians arrive, and her scheme is truly put to the test. Manhandled is presented in the most complete version available.