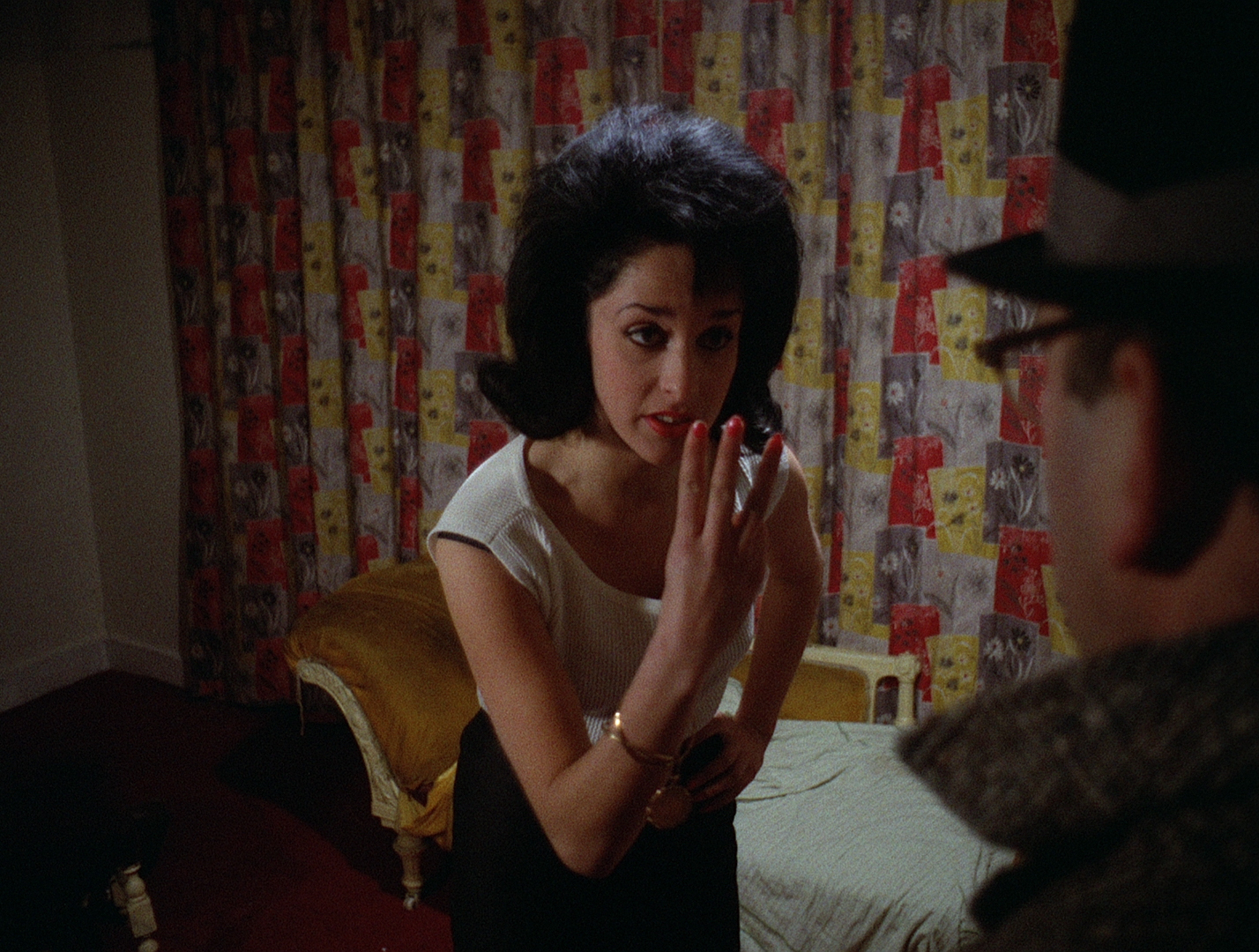 “The world’s greatest city laid bare!”, roars the tagline to LONDON?IN?THE?RAW (1964), a salacious documentary that tours the strip-clubs and underground... Read more 
“The world’s greatest city laid bare!”, roars the tagline to LONDON IN THE RAW (1964), a salacious documentary that tours the strip-clubs and underground dives of the still-swinging city. Exploitation maven Arnold Miller combines documentary footage with staged sequences of leering intimacy, showing the skin of belly dancers and strip-teasers once the sun sets, disappearing along with any inhibitions. As the voice-over says, “Eat a little, dance a little, sketch your naked girlfriend and dream of better things to come.” LONDON IN THE RAW provides a cynical, sometimes startling vision of life on and off the rain-spattered streets of 1960s London.

"The excellent camerawork captures den after den of iniquity, nailing the seedy atmosphere of late night London." - The Guardian (2009)