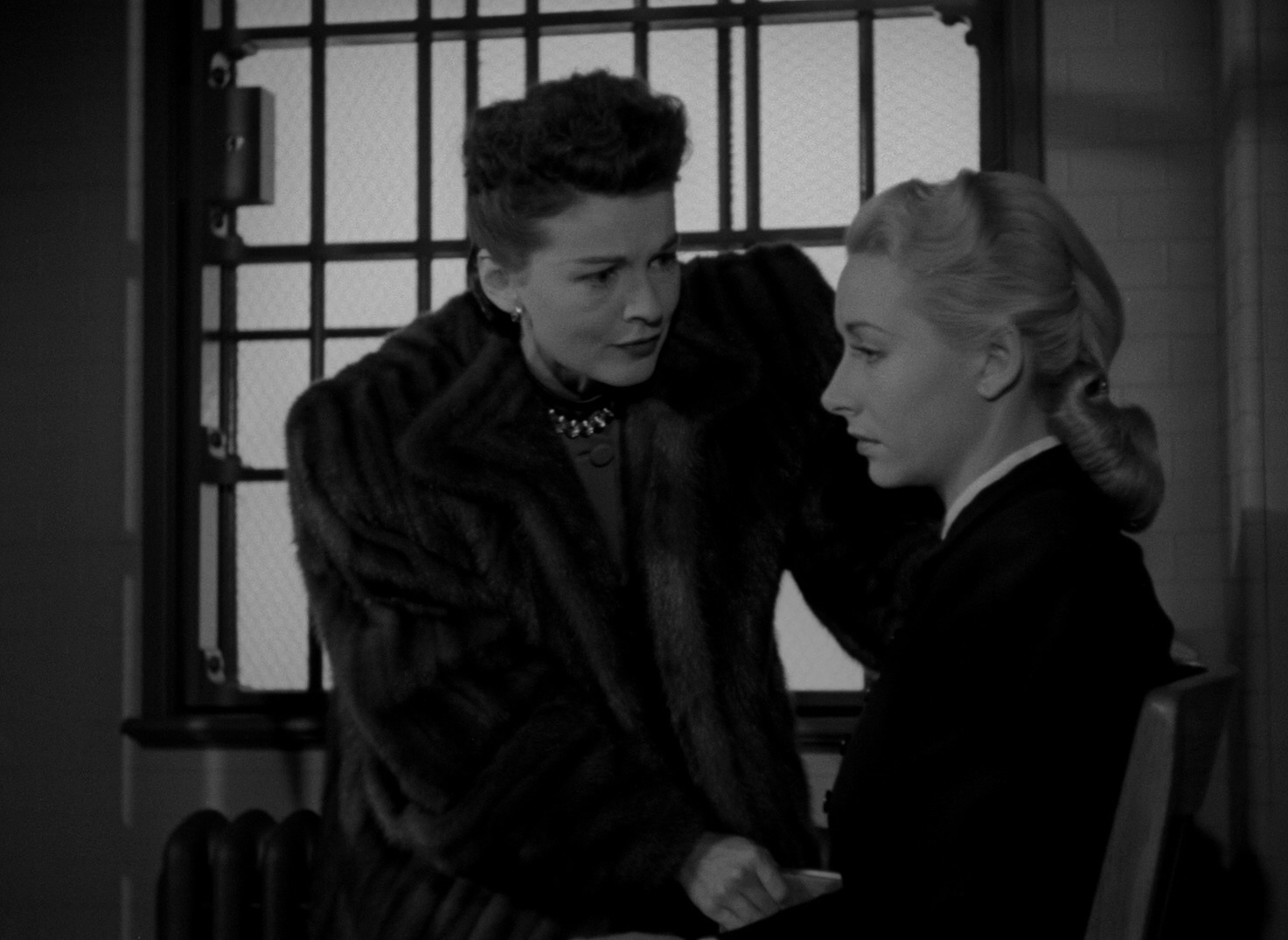 
rand New HD Master from a 4K Scan of the Original 35mm Negative and Finegrain by Paramount Pictures Archives! In this courtroom drama, a woman (Vera Ralston, Dakota) stands trial for murder. While stationed in France during World War II, a married American fighter pilot (John Carroll, Flying Tigers) commits bigamy and marries a local French girl (Ralston). After the end of the war, he disappears, returning back to the U.S. The war bride follows him to the U.S., finding him married to a successful lawyer (Ruth Hussey, The Uninvited). The bigamist tries to get her deported and in the ensuing argument, she accidently kills him. And to everyone’s surprise, the man’s widow decides to take on her case and defend her. Wonderfully directed by Republic Pictures veteran John H. Auer (City That Never Sleeps).