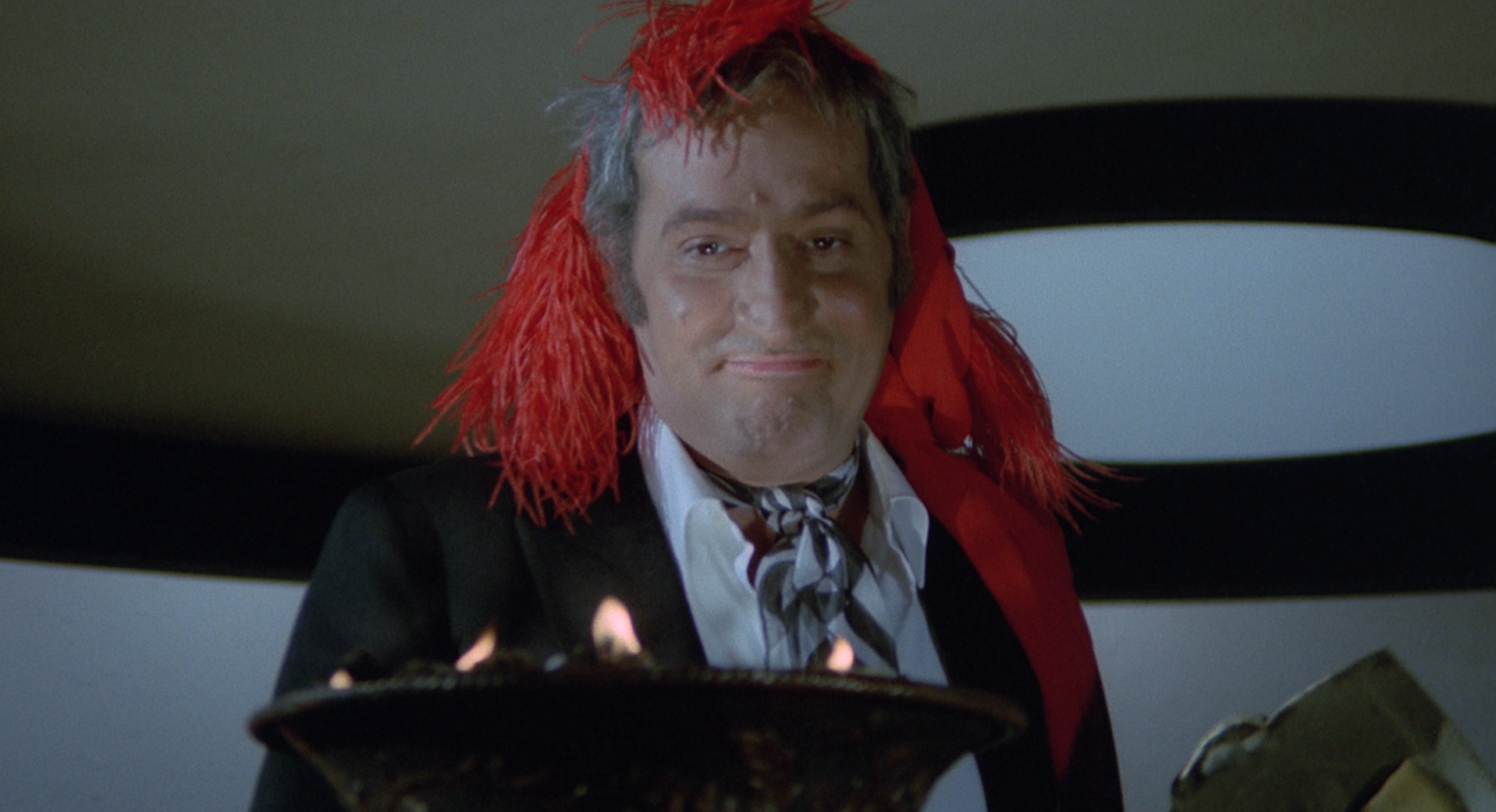 FIVE DOLLS FOR AN AUGUST MOON is Mario Bava's deliriously mod spin on an Agatha Christie-style whodunit.Bava was so closely associated with the horror genre that this twistin... Read more