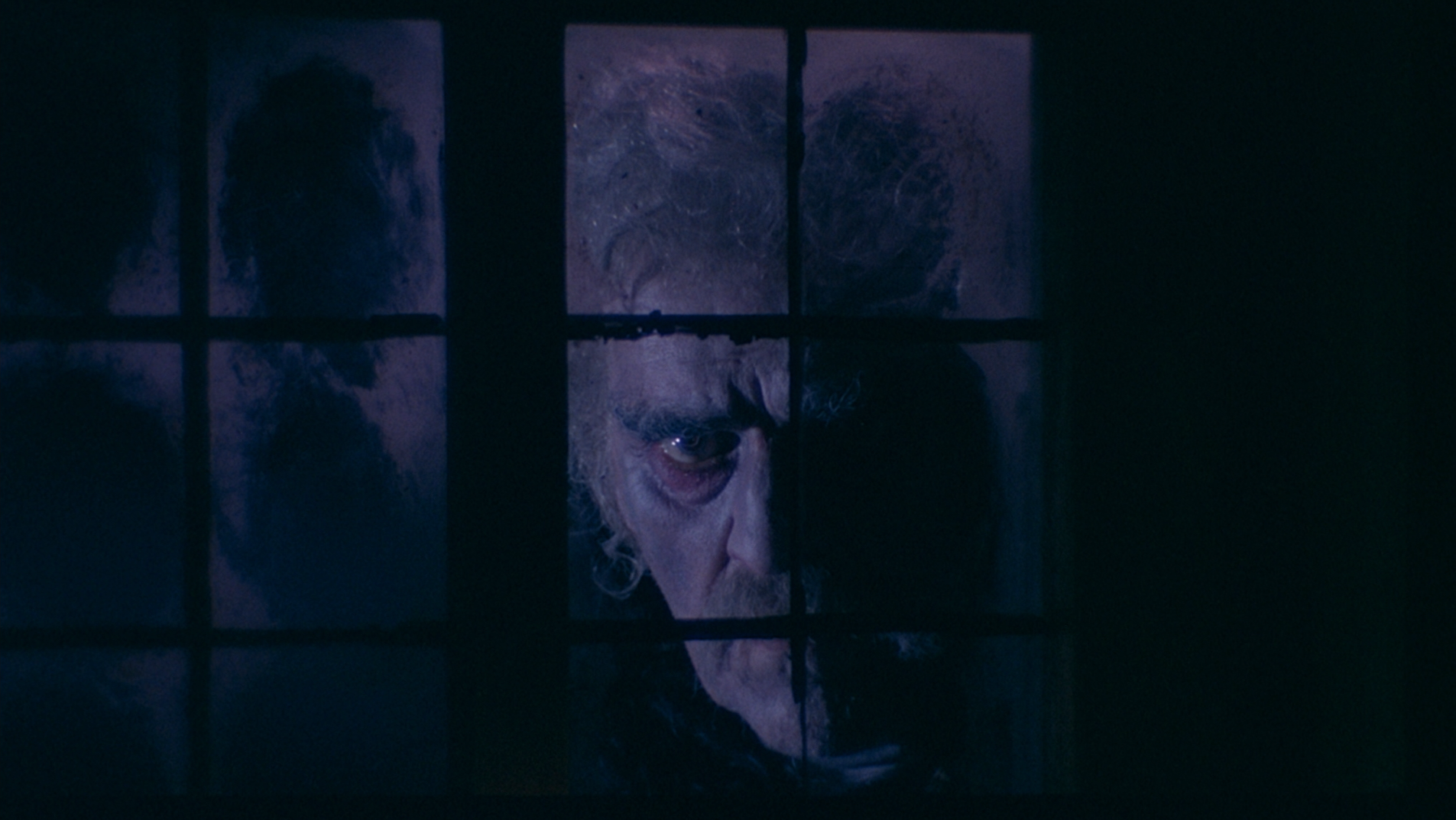 One of the great horror anthology films 
One of the great horror anthology films, and Bava's personal favorite of his works, BLACK SABBATH solidified the director's reputation as Europe's maestro of the macabre.