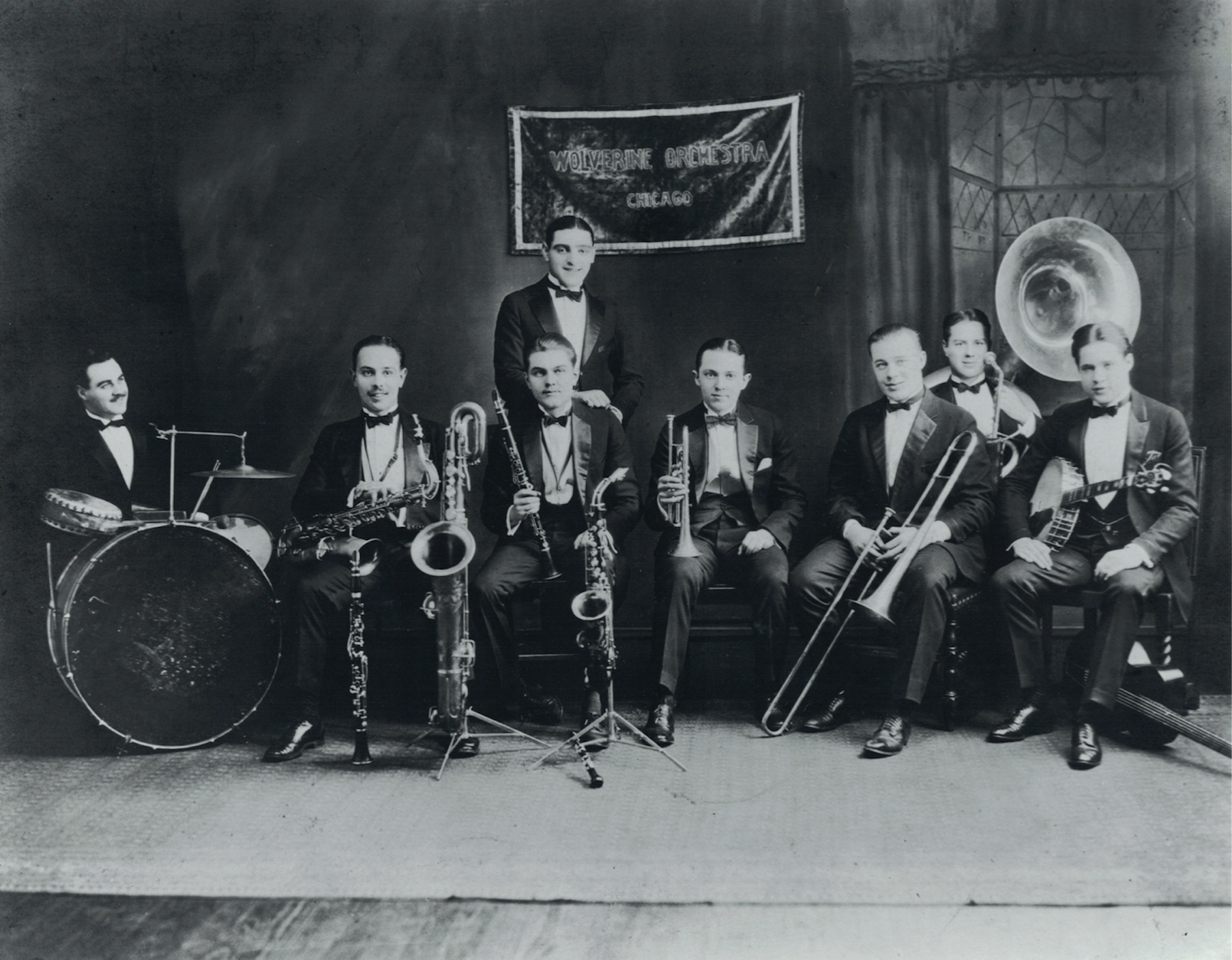 
Cornetist / pianist / composer Leon "Bix" Beiderbecke (1903-1931) was jazz's man who got away - the James Dean, Jim Morrison and Kurt Cobain of his day. Born in Davenport, Iowa into an upper middle-class family, Beiderbecke became a legend even in his short lifetime, bringing an amazing new energy and unprecedented maturity to the music and influencing generations of musicians. After a bout battling alcoholism, Bix died in Sunnyside, Queens on August 6, 1931. The cause of death was lobar pneumonia. He was 28.

Using archival photographs and rare footage (including the three sole momentary fragments capturing Bix on film) and interviews with friends and colleagues (including jazz greats Hoagy Carmichael, Doc Cheatham, Artie Shaw, et al.), Oscar® winner Brigitte Berman's acclaimed documentary paints a vivid portrait of a vanished era and brings to life the only cornetist Louis Armstrong regarded as an equal (the quotation in the film's title was once spoken by Armstrong).