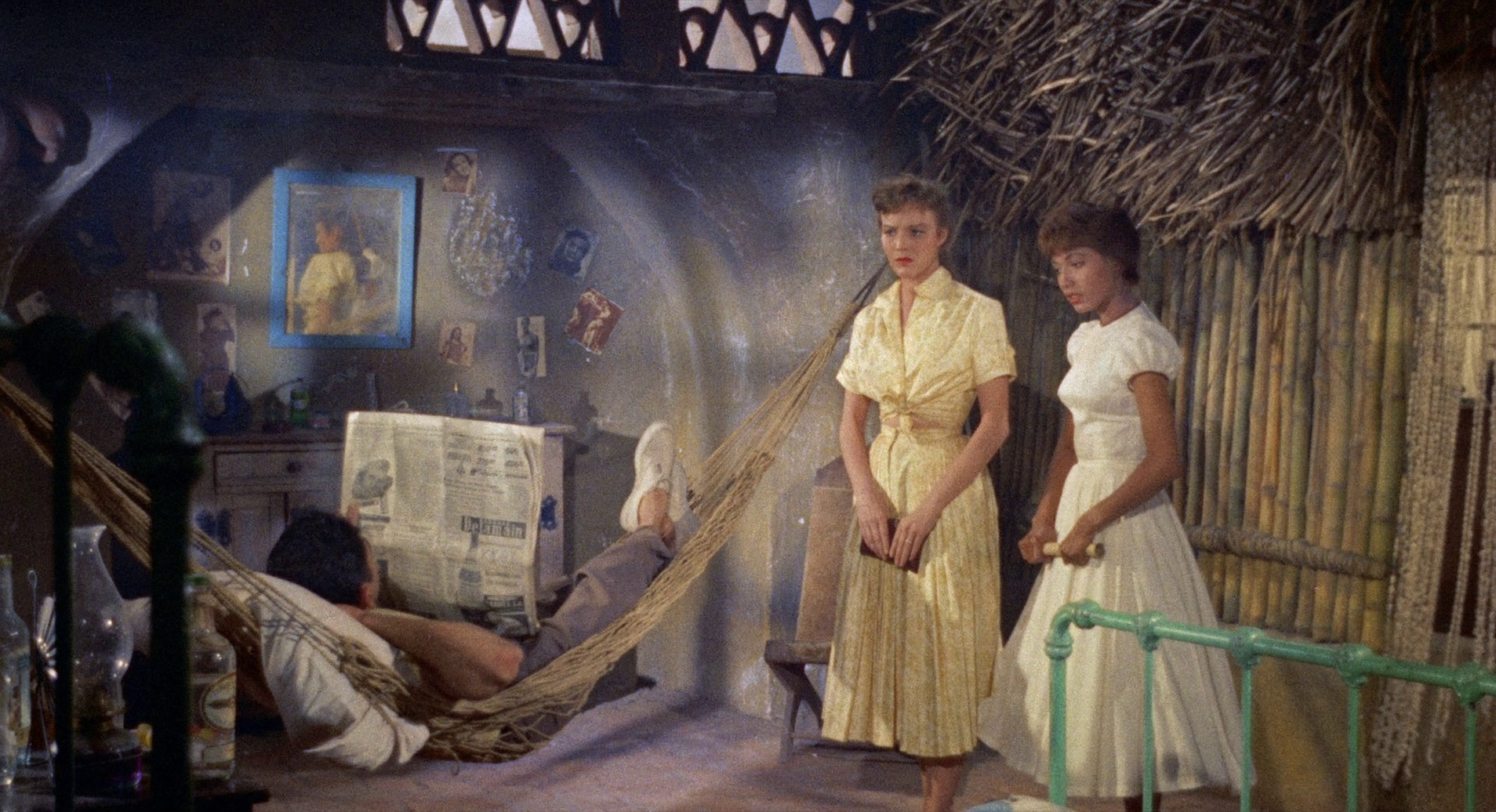 
Brand New HD Master from a 4K Scan of the Original 35mm Negative & Positive Separations by Paramount Pictures Archives!. Trevor Stevenson (Ralph Meeker, Big House, U.S.A., Kiss Me Deadly), a well-known painter and highly decorated WWII hero, and his new bride Stella (Janice Rule, Invitation to a Gunfighter, The Swimmer) travel to Acapulco for their honeymoon. Soon young women are turning up dead in the area and Trevor who suffers from post-traumatic stress disorder, is accused of the murders. He believes he may be responsible, since he has long stretches of amnesia where he can’t remember anything. Actor/director Paul Henreid (The Scar, Dead Ringer) directed this noirish thriller and co-starred as Police Captain Henrique Monteros, the man investigating the grisly killings. Screenplay by Robert Hill (Female on the Beach) and music score by Les Baxter (Panic in Year Zero!).